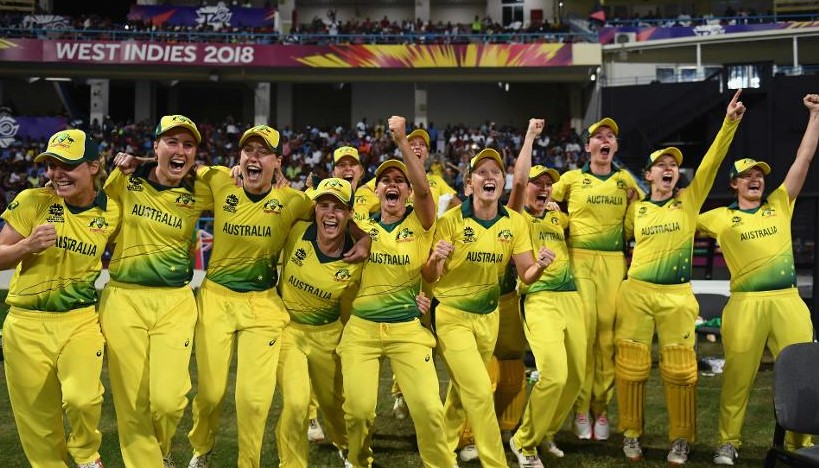 The 2022 Commonwealth Games will feature the reintroduction of cricket in the form of an eight-team women’s competition. The games are set to commence exactly two years from today in Birmingham.

The Chief Executive Officer (CEO) for Birmingham 2022, Ian Reid said in a statement on Tuesday, “Today marks exactly two years to go until the official opening ceremony for Birmingham 2022 and we’re on track with our plans to host a spectacular event which will not only put Birmingham and the West Midlands centre stage but will also be an integral part of the region’s recovery plan following the global pandemic, bringing jobs for local people and contracts for local businesses.”

“Today marks two years to go to the Birmingham 2022 Commonwealth Games,” she said. “It only feels like yesterday that the Commonwealth Games Federation awarded the city the right to stage the XXII edition of the competition, when in reality, that announcement was back in December 2017!

The president of the CWG Federation, Dame Louise Martin said preparations for the marquee event, which will feature 71 countries and territories in all, are coming along smoothly.

“Birmingham and the West Midlands are making excellent progress towards staging a fantastic competition for athletes, fans and spectators, alike, across the Commonwealth.”

“Women’s cricket continues to go from strength to strength, and we are delighted and honoured the Commonwealth Games Associations voted to include Women’s T20 cricket at Birmingham 2022,” he said.

“Fast and exciting, the T20 format is the perfect fit for the Commonwealth Games and offers another chance to showcase women’s cricket on the global stage as part of our ambitious plans to accelerate the growth of the game, whilst inspiring the next generation of cricketers.”

The Commonwealth Games will be the latest in a series of major global sporting events in England in recent years, including the London Olympics 2012, the ICC Women’s World Cup 2017 and the ICC Men’s Cricket World Cup 2019.