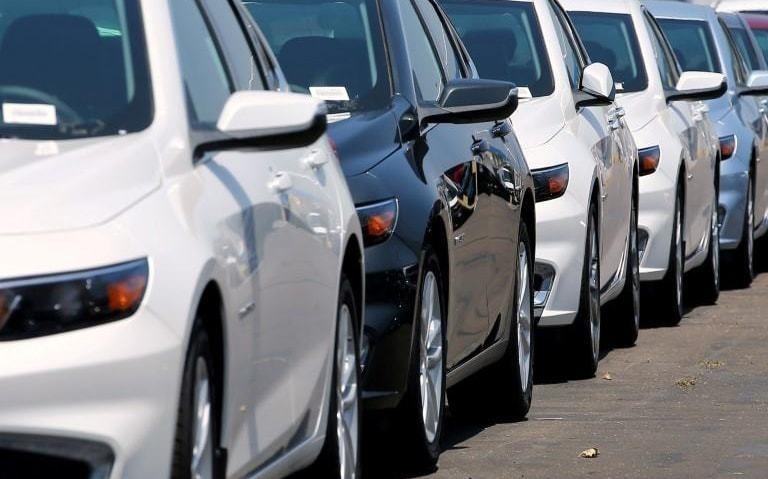 The sub committee national assembly standing committee on Industries and production took the issue in its meeting held here.

It was informed that an inquiry was pending with Competition Commission of Pakistan (CCP) against caretilization of Japanese based car manufacturers.The CCP will complete the inquiry within three to six months.

The committee further sought details of agreements between car manufacturers and government.

It also directed Federal Board of Revenue to submit a comparative analysis if taxes imposed on car assemblers before and after 2018.

It also directed FBR to present tax returns of car assemblers in next meeting.

CCP chair person said that car manufacturers had presence in Pakistan for last 37 years and they failed to introduce innovation in cars during this period.

She said that this is right time to liberalize market by breaking monopoly of car manufacturers.

EDB officials informed the committee that some taxes were imposed in car manufacturers in last regime.They said that EDB had opposed levying taxes.