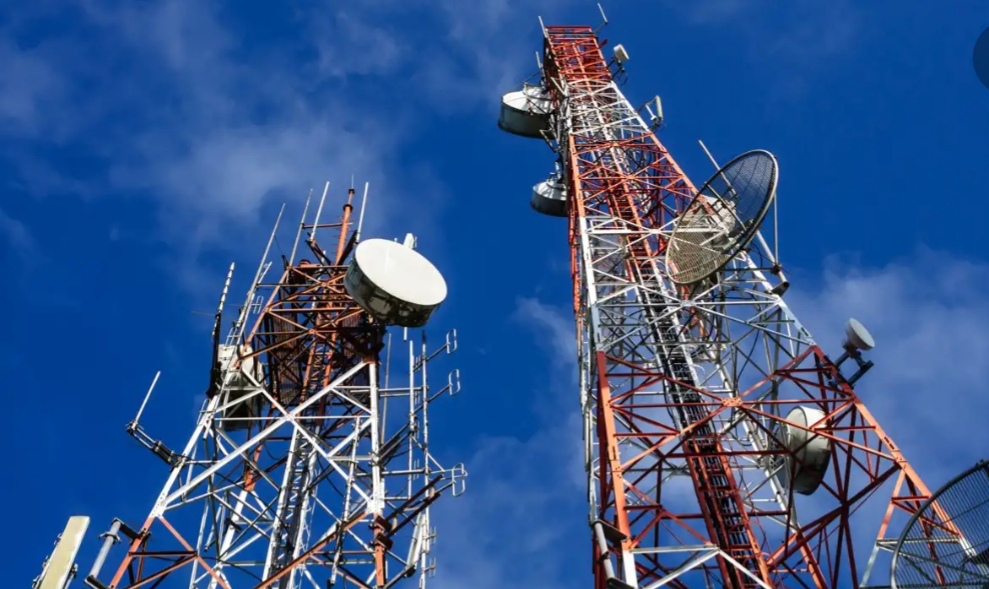 Aftab Ahmed
Islamabad: Parliamentary oversight committee on accounts and audit had summoned all Telecos, along with its regulator—PTA—and parent ministry—IT—to brief about the issue of Technology Neutral—used by the Cellular Companies for 4G subscribers without auctioning the spectrum causing a loss of billions of rupees to the exchequer.

The cellular companies (Jazz & Ufone) took this precedent from another cellular company—M/s Warid—did not participate in spectrum auction in 2014 by PML-N government saying that it was awarded technology neutral license in 2004 when former president Pervaiz Musharraf awarded the license to Middle East Company for its operation in Pakistan.
Later, M/s Jazz Pakistan acquired M/s Warid by getting NoC from Pakistan Telecommunication Authority (PTA) without following the rules and regulations, audit also objects on this acquisition as well before the committee.

A representative of NAB also informed the committee that Bureau’s investigation on the auction of 4G by PML-N regime is at the advance stage and Bureau had also issued arrest warrants of the culprits involved in this multi-billion scandal.
Convener committee, Senator Sherry Rehman to conclude this old issue of technology neural by directing that all the cellular companies operating in Pakistan along with its regulator—PTA–, Ministry of Information Technology and a representative with updated status on case will brief the committee on the issue.