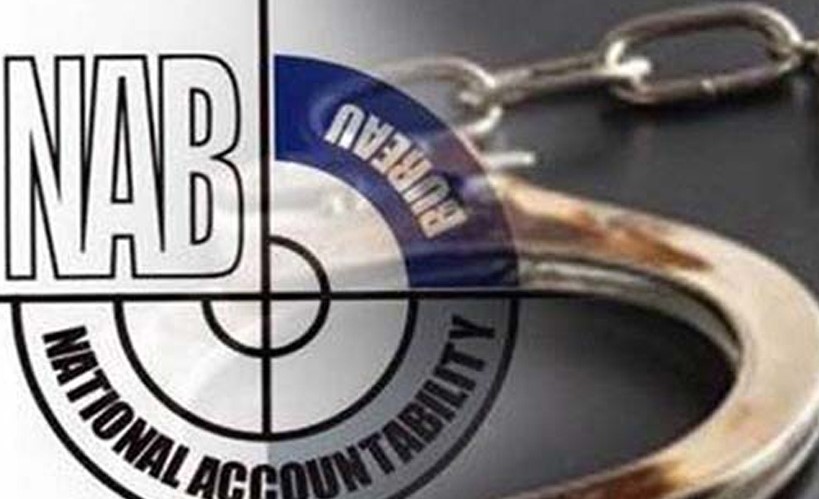 The Ministry of Law also proposes another amendment in the existing NAO of detaining the suspects for a period of 90 days, a local tv reported by quoting that the amended draft of the NAB sent to Prime Minister, Imran Khan on Wednesday.

Under the proposed amendments in NAO, it further said that NAB is now required to submit a reference first after which the relevant court will order arrest of suspects in the case.

The bureau has also been restricted from investigating any allegations they received as anonymous tip-offs, those that do not involve public money and in which less than Rs500 million has been embezzled. This means that PPP co-chairperson Asif Ali Zardari and Faryal Talpur may be provided relief in the cases against them.

NAB has been barred from filing any reference or conducting any inquiry into closed transactions after a lapse of five years from the date of transaction.

If any suspect is summoned by NAB, that person has the right to take their lawyer with them to the bureau’s office. “If a person under investigation for an offence under this ordinance is called to provide information, the person shall be informed that he is an accused person, and is entitled to have an advocate present during any interrogation,” the new ordinance says.

Public office holders who voluntarily come forward and offer to return the assets or embezzled funds will cease to hold public office for five years.

In disproportionate assets case, the “valuation of immovable properties for the purposes of assessing as to whether a holder of public office has assets disproportionate to their known sources of income shall be reckoned either according to the actual price shown on the relevant titled documents or the applicable rate prescribed by the District Collector of the FBR, whichever is higher,” the law says. “No evidence contrary to the latter shall be admissible.”

NAB officers, on the other hand, have been restricted from making “any statement in public of to the media regarding persons involved in any inquiry or investigation conducted by NAB until a reference has been filed.” Officers who violate this law will be punished with a maximum of one year in jail and a minimum of one month. A fine of Rs100,000 will also be imposed.

Those who have been in NAB custody can also file a complaint against any NAB officer for “physical torture or harassment”.