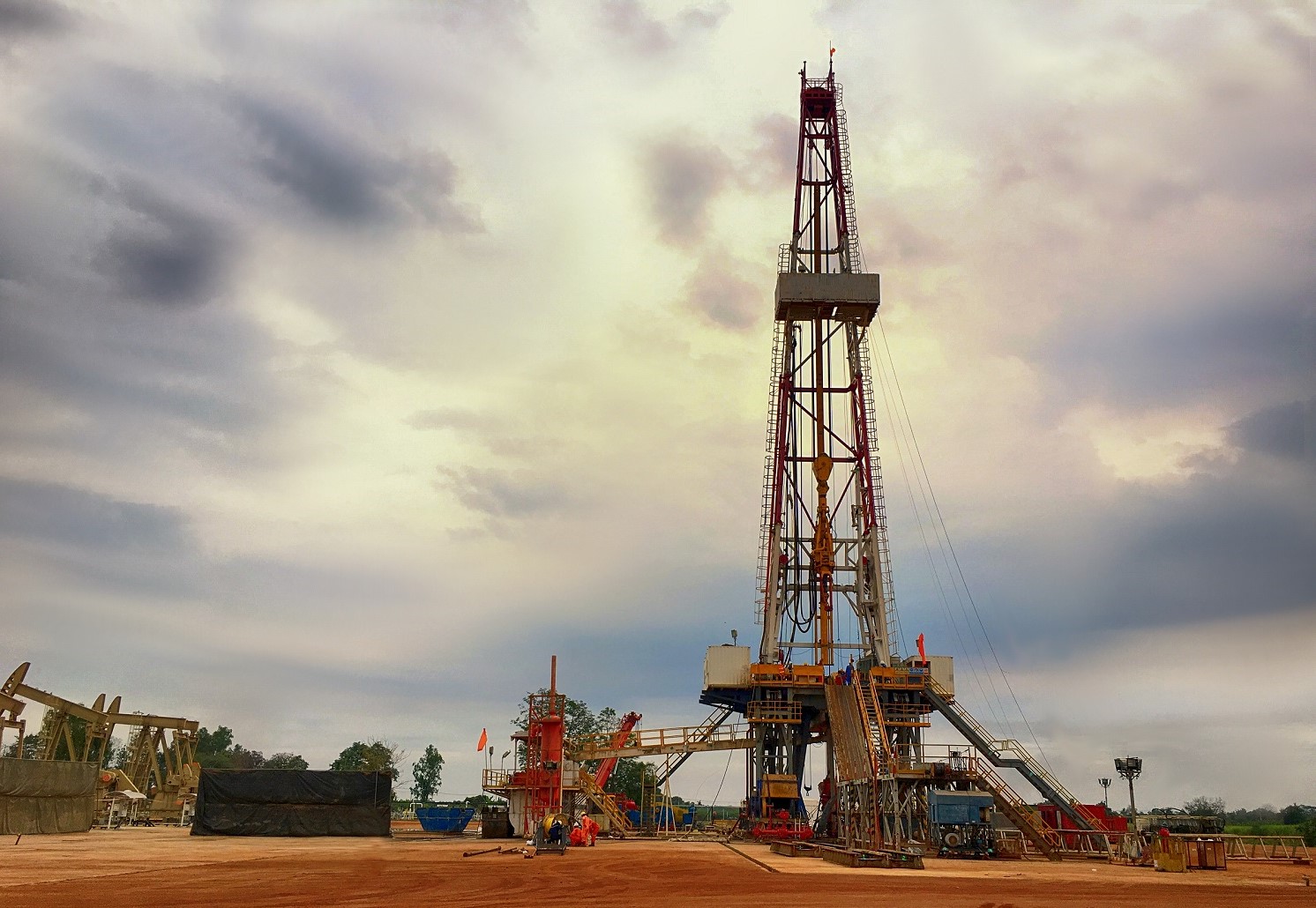 Saudi Aramco has awarded contracts for the four main packages that are part of its estimated $2bn South Ghawar unconventional gas field development project, according to a source.

MEED has previously reported that Aramco had issued letters of intent (LoIs) confirming contractors for two of the engineering, procurement and construction (EPC) packages. Frontrunners were also named for the two other packages, according to information first obtained by MEED Projects.

“The contracts were officially signed and awarded by Aramco a few weeks ago,” the source said.

Japan’s JGC Corporation has won the contract to build the main gas separation plant. The estimated contract value of the packages is $560m.

The local Abdul Mohsen AH Al-Tamimi Partner Group Company has been awarded the package for early site preparation works. The contract value is estimated to be $26m and the duration of works is 11 months.

Saudi contractor Arkad has won the package to install transmission pipelines to and from the South Ghawar field development site. The package’s contract value is estimated to be $500m.

State-owned China Petroleum Pipeline Engineering (CPPE) has been awarded the package that entails installation of tie-ins at 37 wells at the field development. The package value is estimated to be worth $500m.

“It is not clear at this point if the contractors have commenced EPC works on their respective packages owing to the business disruption caused by the Covid-19 situation,” the source added.

Aramco has spent decades working to realize the potential of Saudi Arabia’s unconventional hydrocarbons reserves, exploring areas as remote as the Ghawar onshore basin in the Eastern Province and around the Rub al-Khali desert in the south of the country.

There are three areas being developed: the north Arabia area, comprising Waad al-Shamal, which has already been producing unconventional gas; the giant Jafurah basin; and South Ghawar.

Saudi Arabia’s government in February released details of its plans for Aramco to invest SR412bn ($110bn) towards the development of the Jafurah gas field in the kingdom’s Eastern Province.

Jafurah is the kingdom’s largest unconventional and non-associated gas asset. The field covers an area of 170 kilometers by 100 kilometers, and the volume of gas is estimated to be 200 trillion cubic feet of wet gas that contains gas liquids for the petrochemical industries and high-value capacitors.