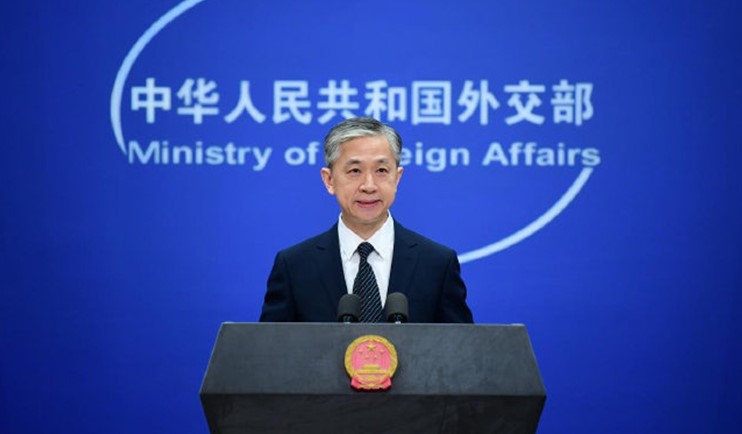 The Foreign Ministry of China has said that Beijing is suspending Hong Kong’s crime agreements with Britain because they are “politicizing judicial cooperation” by halting their extradition treaties with Hong Kong.

The spokesman of the Foreign Ministry, Wang Wenbin told a press briefing on Tuesday that the wrong action taken by the three countries in relation to Hong Kong has seriously hurt the basis of judicial collaboration. Beijing in response is ending its mutual assistance for criminal matters, he added.

Wang Wenbin has accused Australia, Canada and the UK of gross interference in China’s internal affairs and of using Hong Kong’s new security law as an excuse to unilaterally announce the treaty suspensions.

Hong Kong’s national security law has been criticized for threatening the former British colony’s special autonomous status from mainland China. It sparked Western-backed protests when it came into effect at the end of June, and it has been used to arrest demonstrators.

The spokesman of the Ministry said that China has the right to respond to New Zealand, which announced it too was shelving its extradition treaty with Hong Kong on Tuesday. Under the treaties, partner states agreed to deport people wanted for crimes in their home country.

“China urges New Zealand to immediately redress its mistake, and stop all forms of interference in Hong Kong affairs and China’s internal affairs,” he said.

The Chinese Embassy in New Zealand said the decision was a gross interference in China’s internal business, and a serious violation of international law.