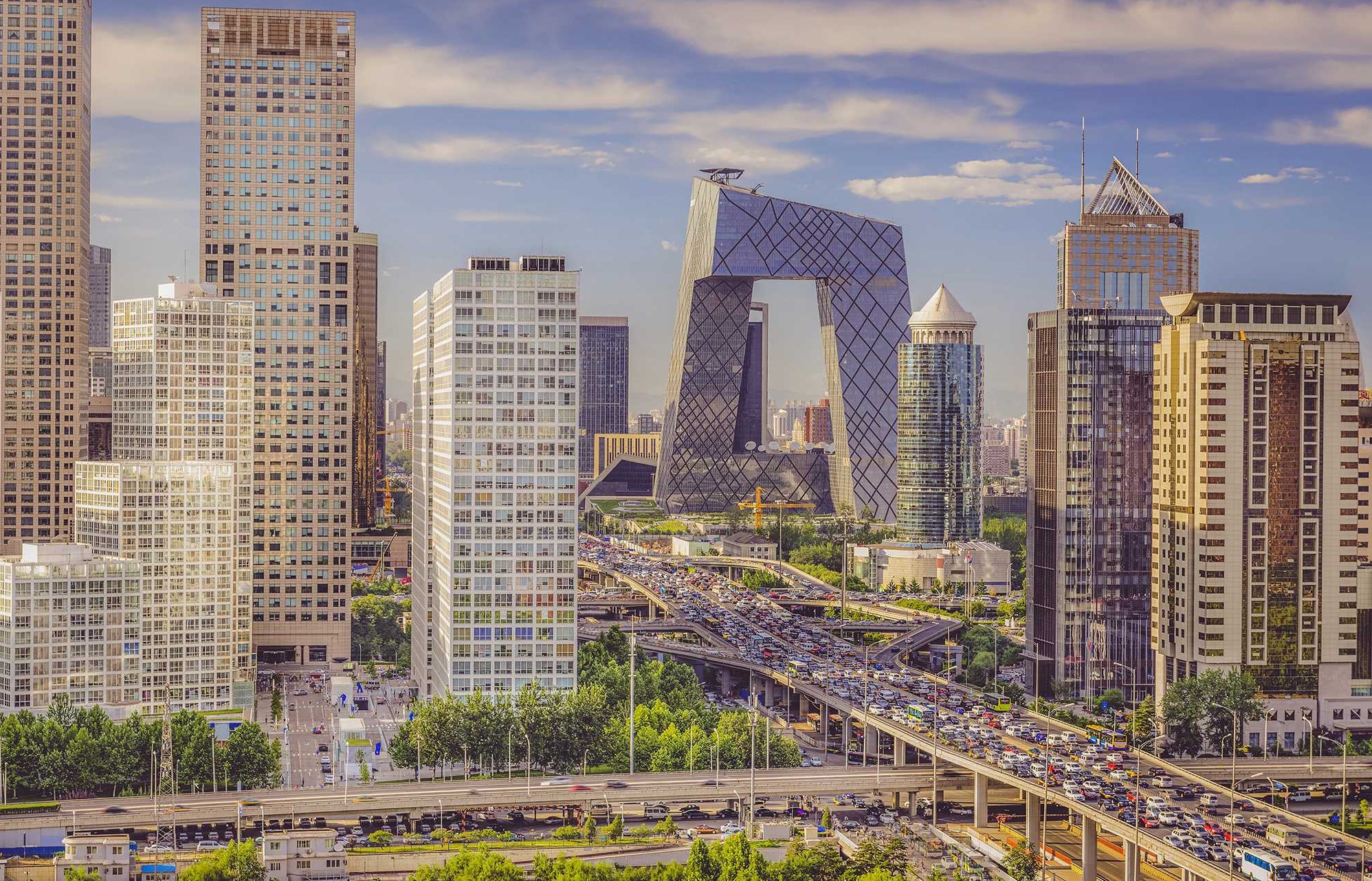 The Chinese central bank data showed on Tuesday that the Beijing has continued increasing its foreign exchange reserves – already the world’s largest – adding $10.64 billion in June to its $3.112 trillion. The figure is less than the $3.120 trillion expected by economists who were polled by Reuters.

The report said that the increase in foreign exchange reserves was due to the strengthening of the yuan and the global asset prices rebound.

Statistics showed the yuan rose 0.99 percent against the US dollar in June, while the US dollar fell about 0.97 percent in the same month against a basket of other major currencies.

Foreign inflows into Chinese stocks and bonds have picked up lately as investors bet on an economic rebound. Strict capital controls have also helped China to keep outflows under control over the past year despite the shock from the Covid-19 pandemic, the trade war with the United States, and weakening economic growth.