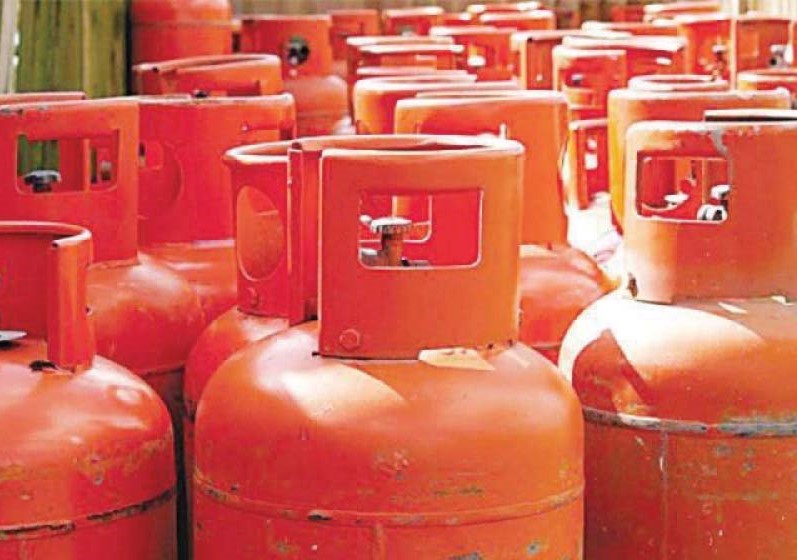 Islamabad: The state run Sui Southern Gas Company Limited (SSGCL)’s assertion of LPG imports from Iran through Taftan to justify its non-renewal of agreement with JJVL may invite sanctions by the US government.

The Executive Order #13846 dated 6 August, 2018 issued by the POTUS deals with the prohibitions in respect of certain products which cannot be imported or exported by Iran. Petroleum products are specifically mentioned to be on the prohibitive list.

Clause (O) of S(16) of the Exec. Order provides the definition of Petro products and specifically includes LPG.

S(3) of the order Clause (II) thereof lays down the power to impose on a person any of the sanctions described in S(4) & (5) who knowingly after Nov. 5 2018 is engaged in a significant transaction for the purchase, acquisition, sale, transport or marketing of petroleum products from Iran.

In other words, dealing with Iran in respect of the prohibited products can invite sanctions by the US government.

The intention of the SSGC stating that since the Taftan border is open, Iranian LPG can flow into Pakistan is significant for 2 reasons:

Industry sources say that the contention in writing by SSGCL is a very serious as this would run foul of the executive order described above. In the present circumstances, we need the US support especially when the question of removing Pakistan from the FATF ‘grey list’ is up for review end of the year. Reporting of any transaction in prohibited goods can be exploited by India, industry sources.

They added that other significant factor is that most of the LPG imports are through ‘hawala’ and not through regular banking channels. This will be another contravention of the Money Laundering Laws.

The SSGC assertion of imports from Iran through Taftan to justify their non-renewal of agreement with JJVL would be an admission by an entity under the authority of the Ministry of Energy and keeping in view the Exec. Order as well as money laundering laws; it could cause serious problems – Not only with the US but at the FATF end as well, they added.