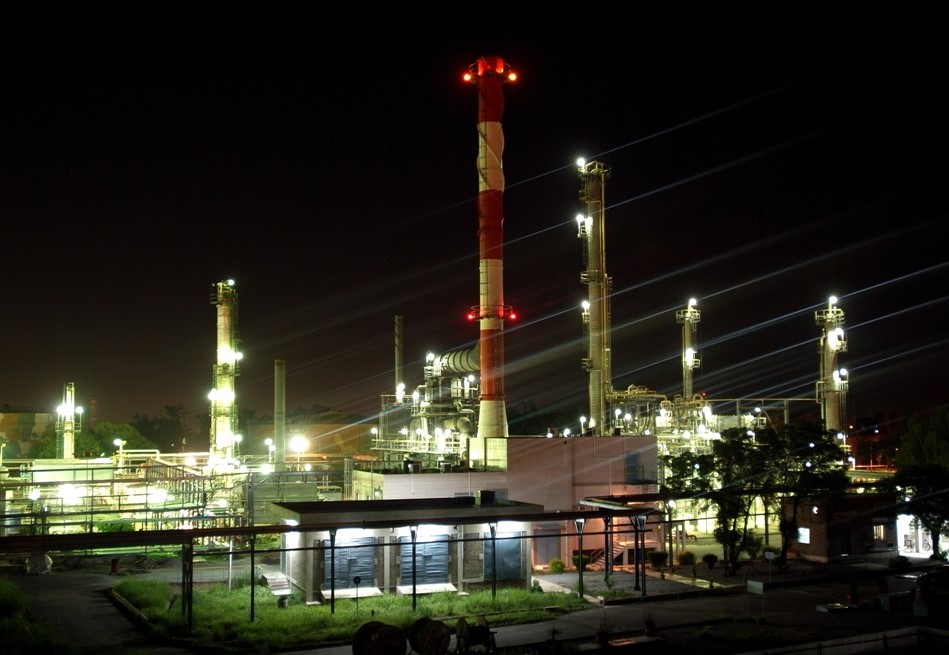 The ARL operational capacity has been reduced to 62 per cent now due to refusal of oil marketing companies to lift product which would lead to another gas crisis is the refinery runs on locally produced crude oil. The oil and gas exploration companies would also face crisis of upliftment of crude oil due to low off-take by ARL.

Earlier, ARL had shut down one unit of 5000 barrels per day and closed the second unit with same quantity on Thursday due to piling up stocks as OMCs were not ready to lift petroleum products.

State run PSO and some other oil marketing companies had imported petrol and high speed diesel in bulk during month of February denied the locally produced products that led to crisis in refining sector.

Chief Executive Officer (CEO) ARL Adil Khattak in a letter addressed to DG oil Petroleum division informed on Thursday that to manage critically high stocks of HSD, we are left with no choice but to shut down another of our crude distillation unit of 5,000 barrels per day today which will result in further reduction in crude receipts from E&P Companies.

With the closure this unit, he said that ARL would be operating at 62% of its nameplate capacity. It may be noted that below this capacity running of the refinery complex is difficult to maintain due to minimum throughput constraints, he added.

He said that issue was also highlighted by ARL representative during a special meeting under the Chairmanship of Additional Secretary (P) held on March 16, 2020.

As already explained during the meeting, HSD off-takes from ARL have slowed down drastically resulting in accumulation of high stocks with very limited ullage.

As of todate we are carrying 14,000 tons of HSD stocks with remaining ullage of hardly one day, he said adding that ‘We wish to inform you that OMCs failure to uplift the product from ARL will ultimately lead to complete shutdown of our refinery, which will result into disruption of supply chain of E&P Companies and its associated gas supplies, leading to serious implications for all concerned.