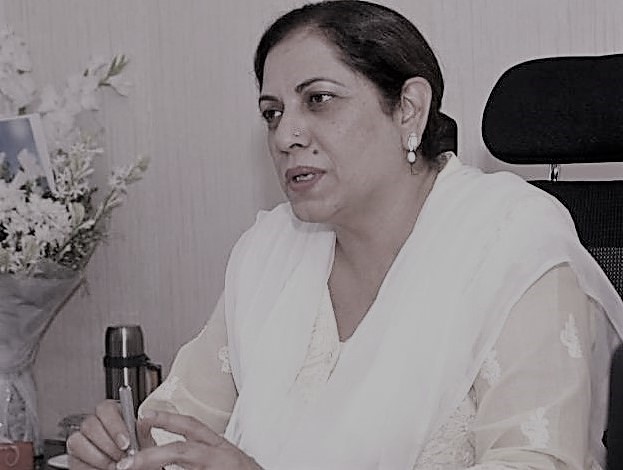 Islamabad: In a major blow to the gas consumers, Oil and Gas Regulatory Authority (Ogra) has reversed its earlier decision and allowed Sui Northern Gas Pipeline Limited (SNGPL), her former gas company to pass on multibillion rupees impact of gas theft to the consumers occurred during the last five years.

At present, the former employee of SNGPL was heading the regulator and auditor general of Pakistan (AGP) had termed her appointment illegal due to conflict of interest. The auditors were of the view that during her tenure in Ogra, she had been favouring the SNGPL being a former employee.

The member Oil is also UK based citizen and therefore, the authority was comprised chairman whose appointment was in question and other member was foreign nationality holder. The Supreme Court had clearly given decision about the foreign national holder that they could not hold public office. However, member finance Ogra Noor Ul Haque had disagreed with the decision of the regulator and noted a dissent note against the decision saying that gas companies could not be allowed to charge cost of inefficiency from the gas consumers. He further said that application of equal 2.6 per cent UFG allowance for the companies having different amount of claims had no rationale whereas in the earlier decisions, uniform treatment had been applied to both companies. He said that it was inefficiencies of the gas companies which could not be passed on to the gas consumers