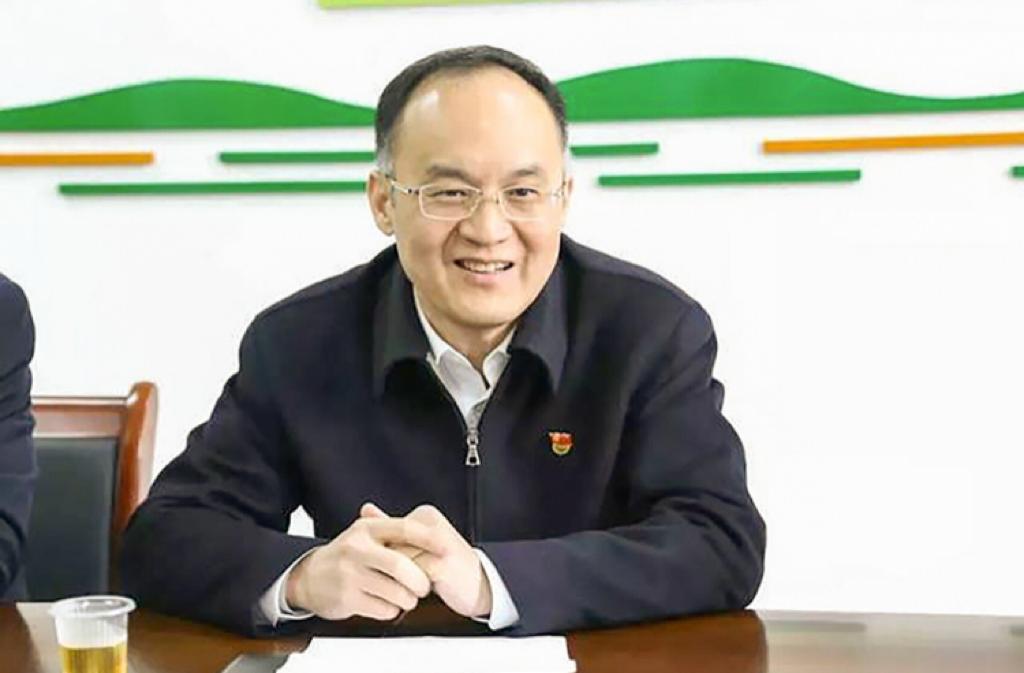 Islamabad: China has appointed a trade specialist as its new ambassador to Pakistan in an apparent bid to revive its multi-billion dollar China-Pak Economic Corridor (CPEC).

After new government came into power, the multibillion dollars CPEC project has witnessed slow down which had also been matter of concerns for Pakistan’s friendly country China.

During previous government of PML-N, Pakistan and China had completed projects of energy and road infrastructure worth billions of dollars. That was first phase and now two countries were to enter second phase of industrialization under CPEC.

South China Morning Post reported that new ambassador to Pakistan was a trade specialist and his appointment would help to expedite work on CPEC projects.

Despite having no formal experience as a diplomat, Nong Rong – the Communist Party secretary of the ethnic and religious affairs commission in the Guangxi Zhuang autonomous region – was named by the foreign ministry on Friday as the man to replace incumbent Yao Jing.

“Although Nong is not trained as a diplomat, he has experience in economic diplomacy with Southeast Asian countries,” said Wang Dehua, a South Asia specialist at the Shanghai Municipal Centre for International Studies.

“The fact he headed the ethnic and religious affairs commission suggests he is capable of dealing with sensitive issues,” he said.

One of Nong’s primary roles will be to promote the China-Pakistan Economic Corridor (CPEC) , a US$62 billion dollar programme under Beijing’s Belt and Road Initiative.

Launched in 2013, the aim of the CPEC is to develop roads, railways, ports, pipelines and factories, as well as the largest airport in Pakistan. However, as of March, less than a third of the announced projects – with a combined value of just US$19 billion – had been completed, according to government figures.

Shakeel Ahmad Ramay, a political commentator based in Islamabad, said Nong’s experience in trade and commerce made him the ideal choice for the role of ambassador.

“As the CPEC enters its second phase it will drive economic growth and China’s links to other countries,” he said.“Nong’s experience will be useful in strengthening economic cooperation.”

Before taking over at the ethnic and religious affairs commission – under the regional office of the Communist Party’s United Front Work Department – Nong, 53 worked as a mayor and deputy party secretary of the city of Guigang in Guangxi.

Before that he spent six years at the trade and economic cooperation department, during which time he helped to organise a major expo held between China and the members of the Association of Southeast Asian Nations.

Beijing and Islamabad announced the launch of the CPEC’s second stage in April. According to its official website, the new phase will focus on “industrial cooperation, trade, agriculture and socio-economic development”.

Despite those ambitions, the programme has faced many obstacles, many of them linked to Pakistan’s debt problems and weak economy. In July last year, Islamabad turned to the International Monetary Fund for a US$6 billion bailout package.

Beijing has been frequently accused of driving developing nations into debt traps as a result of their partnerships on belt and road projects, an allegation it denies.

Another problem facing the CPEC is opposition from India, which has accused the scheme of trying to develop areas of Kashmir in which the South Asian neighbours have overlapping claims.

Beijing has consistently backed Islamabad on the issue of Kashmir , which also borders China’s Xinjiang and Tibet autonomous regions.

“The [Chinese] official being appointed to Pakistan will need to have sensitivity and understanding when it comes to ethnicity, religion and border affairs,” Wang said.