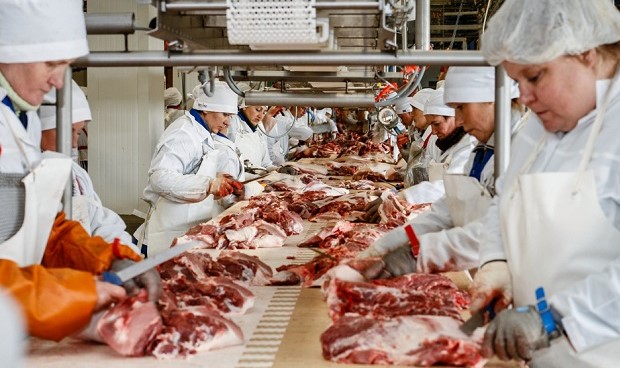 According to Russian Agricultural Bank data, China has become the largest buyer of Russian meat, ahead of Ukraine. Russia more than doubled its meat exports in the first six months of this year, data showed.

According to RBC daily reports, mainland China accounted for 45 percent of Russian meat shipments in physical terms, while Hong Kong for 54 percent of the supplies.

Exports from Russia grew mainly due to an increase in the supply of poultry meat, analysts explained., adding that China has been buying poultry as well as chilled beef.

Cherkizovo, the Russian meat produce, is looking to expand its presence in the Chinese market. The company has been in talks on pork supplies to China, which is the world’s largest consumer of pork.

Customs data showed that Russia’s exports of food and agricultural products to China increased by 25 percent from January to May, amounting to $1.8 billion.