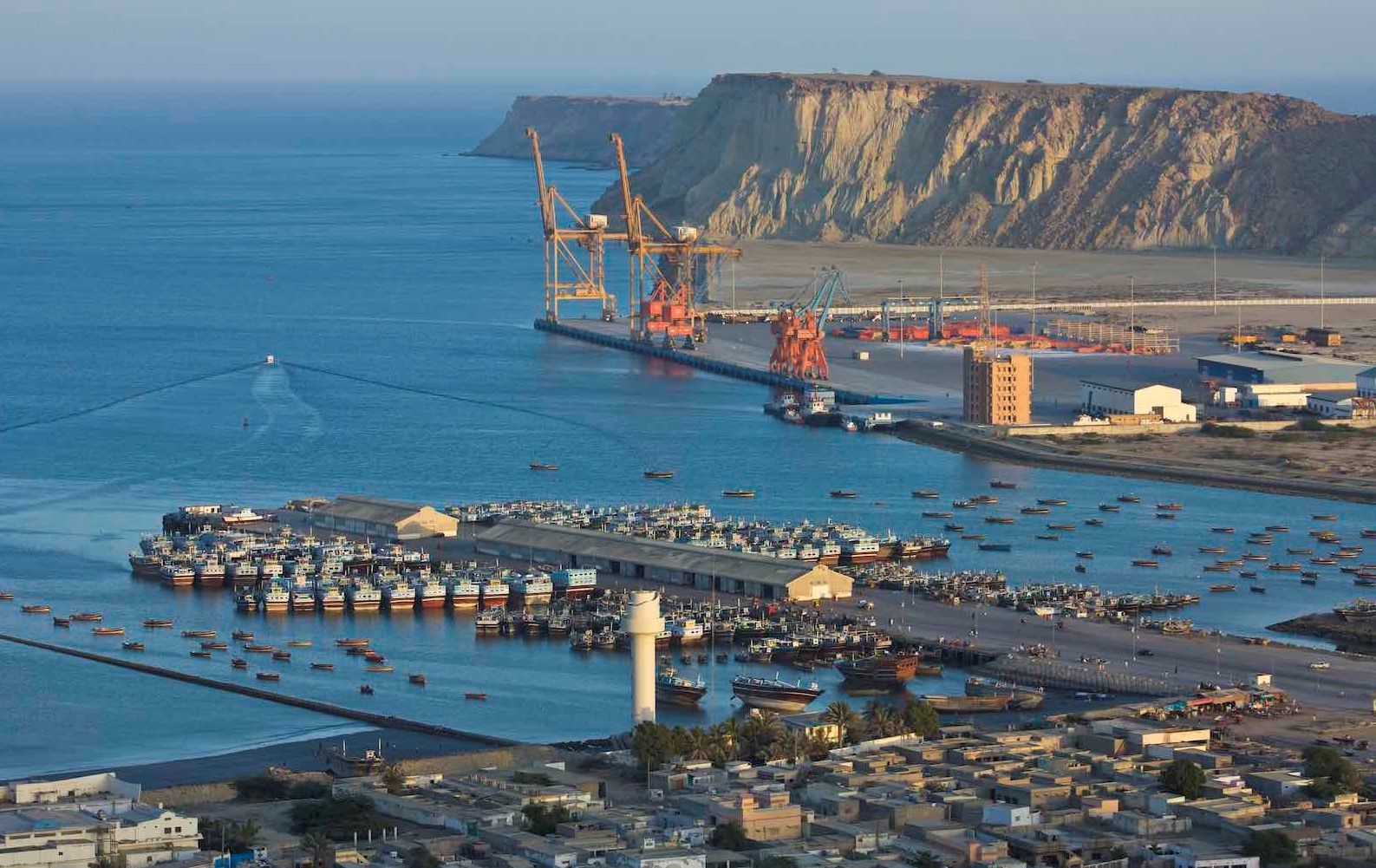 US think tank has listed Pakistan’s Gwadar Port among a network of Ports China that could serve the purposes of the People’s Liberation Army (PLA), the Chinese military to expedite the [PLA Navy’s] ability to intervene in the Indian Ocean and to support a variety of non-combat operations.

Pakistan was the first country permitted to use the BeiDou satellites’ military functionality, and more than 30 belt and road states have been linked to civilian use of the navigation system, the report said.

“And as China continues to develop 5G networks in [belt and road] states and link them through the BeiDou network, Beijing accrues further influence and undercuts American commercial, diplomatic and strategic interests.”

But the report also said Beijing faced headwinds in pushing its ambitious plan forward, with its slowed economic growth during the coronavirus pandemic reducing its ability to mobilise resources.

China could potentially “weaponise” some of the projects in its transcontinental infrastructure strategy the Belt and Road Initiative  because of their dual capability for commercial and military use, a US think tank’s report has said.

Released on Tuesday by Asia Society Policy Institute (ASPI), the report said China had carved out a model of building multipurpose infrastructure at what it called “strategic strongpoint sites” in countries including Sri Lanka, Pakistan, Myanmar and Cambodia.

It highlighted a network of ports – Pakistan’s Gwadar, Cambodia’s Koh Kong port  including the Ream Naval Base, Sri Lanka’s Hambantota and Myanmar’s Kyaukphyu  – as key sites invested in by China that could serve the purposes of the People’s Liberation Army (PLA), the Chinese military.

“They are designed more as hybrid commercial and military logistics support points than as an array of traditional military bases,” it said.

“But rather than becoming military bases from which to deploy troops and conduct actual combat operations, these facilities seem better suited to serve as replenishment and resupply points for PLA troops deployed at sea, to expedite the [PLA Navy’s] ability to intervene in the Indian Ocean, and to support a variety of non-combat operations.”

It added that these projects would increase not only the host countries’ economic dependence on China but also their reliance on Chinese technology, while reducing reliance on Western-based networks and technology.

“There is still abundant opportunity for the United States to compete with – and out-compete – China for access, influence and credibility in the Indo-Pacific,” it said, calling on Washington to work with “neighbouring democracies” such as India, Australia and Japan and regional actors such as the Asean bloc to providing commercial and military alternatives.

Ni Feng, director of American studies with the Chinese Academy of Social Sciences, said the perception of belt and road projects had changed along with China-US relations.

“We have seen fundamental changes,” Ni said. “The US labels China a strategic adversary, which is the basis of how it sees China’s policies.

“China has to protect its overseas interests as the economy keeps growing and extending abroad. Sending naval fleets to escort civilian ships, [building up the capacity of] ports for supply – they are normal. If the West can do it, why not us?”

It argued that China aims to create “a Sino-centric ecosystem of trade, technology, finance and strategic strongpoints” that could pave the way for military use to undermine “American influence and role as a security guarantor” in the Indo-Pacific region.

Cited as examples were China’s construction of commercial ports that could meet national defence requirements, exporting of its home-grown BeiDou satellite network  and ramping up of military exercises and arms sales with belt and road countries.