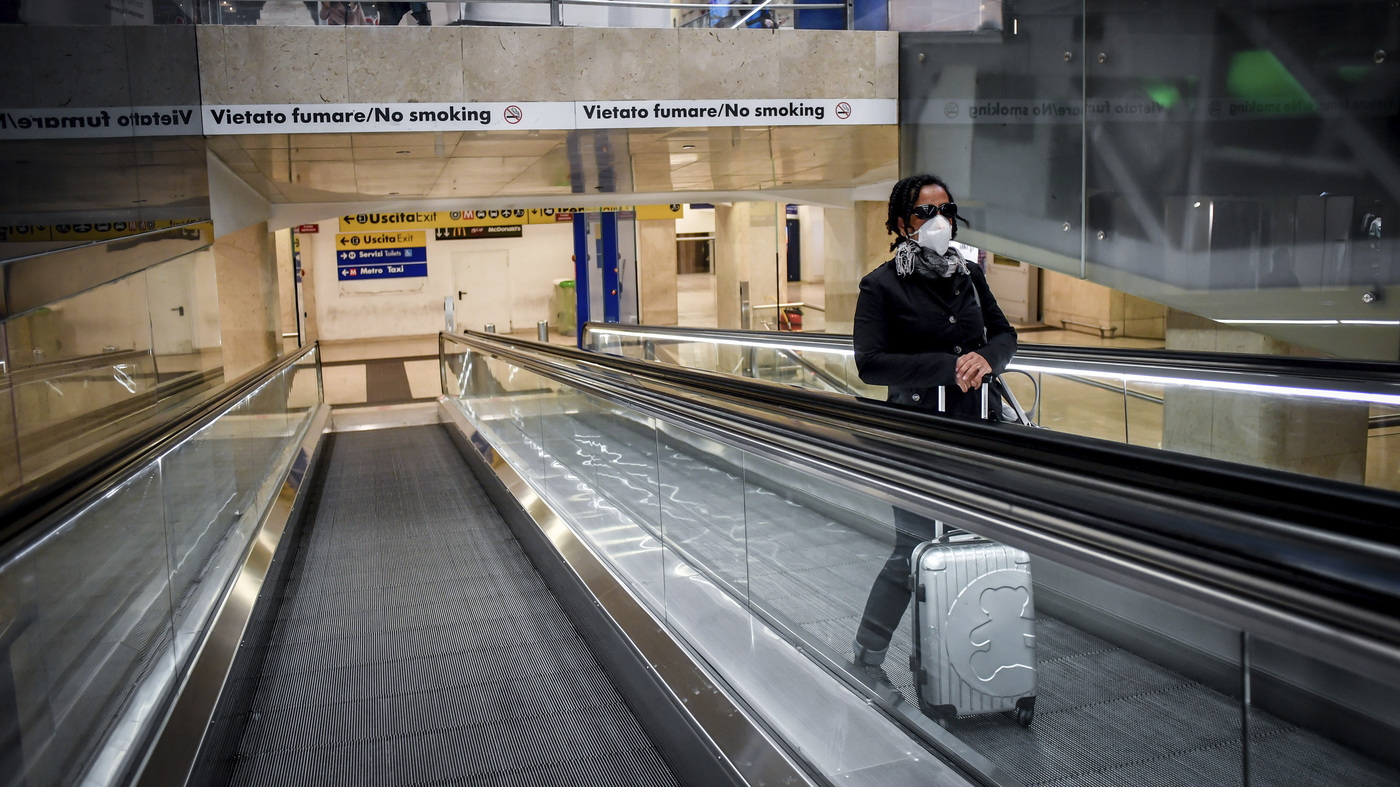 News Desk
Chief economist and the CIO of Saxo Bank Steen Jakobsen has said in an interview to an international media that this is the single greatest financial crisis of our time and it is worse than 2008 and perhaps the biggest crisis since the Great Depression of the 1930s.
The economist further explained that the reason for that is that there’s a simultaneous collapse of demand, the supply chain and the energy sector and these three components and the social distancing that is going on around the world means that consumption has collapsed, reminding us that the global economy is driven 70 percent by consumption.
According to Steen Jakobsen, it’s pretty clear that the coronavirus became the catalyst of the crisis but the market was already leveraged too much. And the “model we had was too complacent on and too dependent on debt. I wouldn’t say that the corona is the only reason why but it was definitely a very powerful catalyst because of course it will make the whole world stop and slow down.” He added that “we had not had a situation like this since the 1920s-1930s.”
“So, this is the biggest crisis that we have ever seen in magnitude… The global economy will be in recession in 2020, that’s already guaranteed, it’s not a matter of if, it is absolutely certain that we will have it. We will see a collapse of GDP growth rate from 20 to 50 percent in Q2 and the whole year will be a loss for GDP,” Jakobsen concluded.
He noted that “We live in a global economy and everyone will have to deal with the ramification of this downside. There are no winners, there are only losers…”