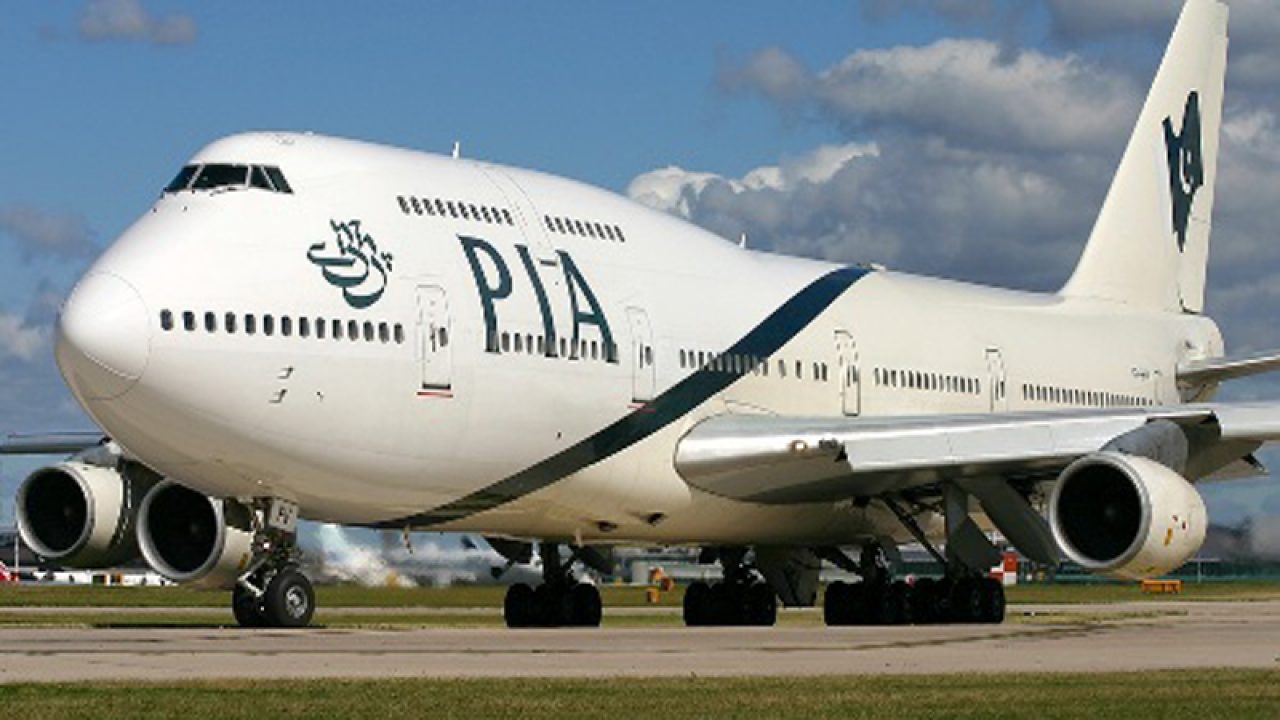 ISLAMABAD: The national carrier PIA has suffered a loss of Rs 4 billion in wake of coronavirus outbreak.

The entire expected loss of PIA for the month of March could reach Rs. 6 billion. Whereas Civil Aviation Authority has incurred a loss of Rs. 600 Million during the time period of 1-15th March, which is expected to grow.

Federal Minister for Aviation Division Mr. Ghulam Sarwar Khan said that Aviation Industry around the world has faced immense losses due to the spread of Corona Virus. Similarly, Pakistan International Airline (PIA) has also incurred a loss of Rs. 4 Billion till 25th of March.

Aviation Minister said that PIA organized 27 special ferry flights in order to bring back 8,824 stranded Pakistanis, who went to perform Ummrah at Saudi Arabia. He said that 40 Pakistanis at Doha and 100 Pakistanis from Dubai were also brought back who were stuck there because of negative corona test requirement.
Mr. Ghulam Sarwar Khan said that Pakistan was already facing tough economic conditions even without the havoc wreaked by Corona Virus. He appealed to all segments of the society including media of the country to support the present government in its fight against the virus, which has adversely impacted even the strongest of economies in the world.

He applauded the economic relief package announced by the Prime Minister Imran Khan. He said that even in such trying times, the government of Pakistan has provided the people with great relief. He said that the reduction in petroleum prices will directly reduce inflation and provide immediate relief to the common man.