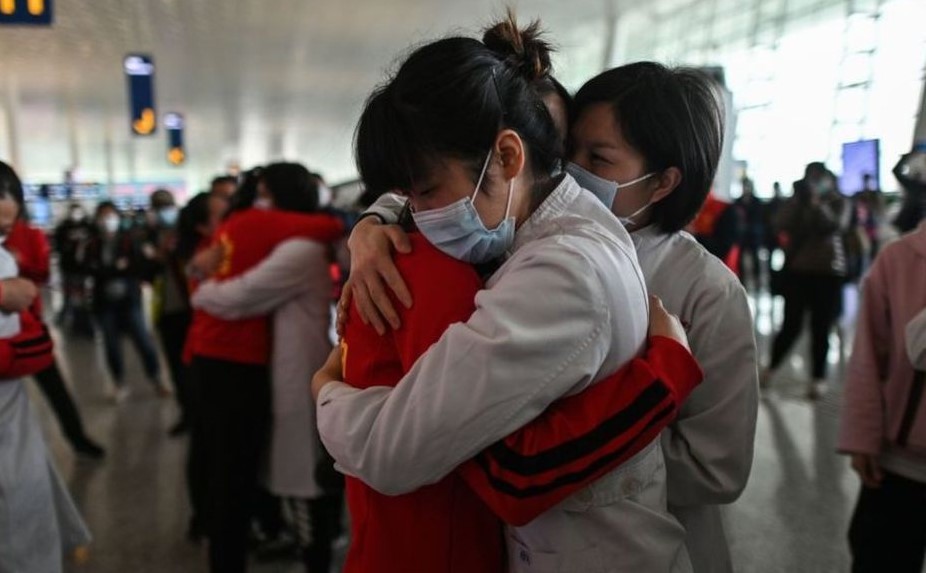 According to the tally compiled by Johns Hopkins University, the number of officially confirmed deaths linked to Covid19 across the globe has crossed half a million, with roughly a quarter of them recorded in the United States (US).

The global pandemic of the coronavirus has so far infected over 10 million people.

While the nations around the globe rushed to impose harsh lockdowns and quarantines – many of them have since begun to gradually lift the isolation measures, the Russia Today (RT) report said, adding that despite concerns of a second wave of infections, many argued that associated health risks from isolation and millions of lost jobs amid economic collapse was making the “cure” worse than the disease.

Health officials in the US have been warning that the country is not even close to defeating the virus, while some states even reimposed the restrictions they just lifted, seeing a sharp spike in new infections – although daily numbers of deaths continue to decline.

While the tactics of naturally ‘flattening the curve’ until a majority of the population eventually gets infected, and a so-called ‘herd immunity’ is reached, has seen an increased support – dozens of pharmaceutical companies across the globe are racing each other to create a vaccine for the virus.

However, even when it is created, one big challenge, admitted by billionaire and famous vaccine proponent Bill Gates himself, would be to convince the population to take a shot, as normally it takes years for a newly-developed vaccine to be thoroughly tested.