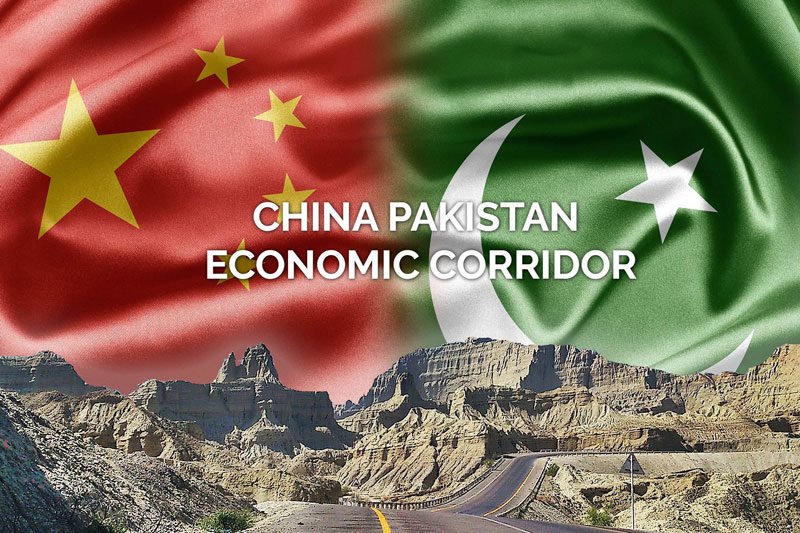 Islamabad: The National Assembly Speaker, Asad Qaiser has said that Balochistan and its issues have always been the top priority of the present government. He said that the parliament and public representatives are the best option to put forth the solution of the socio-economic issues faced by the Balochistan and its People. He said that the incumbent government resolves that Pakistan development and its progress is attached with peace and progress of the Balochistan Province.

He said that the CPEC emanates from Gilgit-Baltistan and culminates in Balochistan increasing its significance, therefore, ensuring transfer of the real benefits of CPEC to the local people needs to be looked into by this Parliamentary Committee.

Asad Qaiser said that issuance of Executive Order regarding immediate implementation of 6% employment quota in all Federal Departments express the seriousness of the Prime Minister Imran Khan for addressing the issues of Balochistan. He said that parliamentary committees in the Parliamentary system across the world have recommendatory role to play and this Committee will make its all-out efforts to recommend best possible solution of the issues faced by Balochistan.

In order to develop comprehensive Terms of Reference (ToRs), encompassing all the issues relating to Balochistan, the Speaker appointed a four members Sub-Committee under the Convenership Dr. Fehmida Mirza, Minister for Inter-Provincial Coordination. It was also decided that Representative from Balochistan National Party and Minister for Defence, Prevaiz Khattak would be specially invited to assist the Sub-Committee while developing ToRs.

While expressing his point of view, the Deputy Speaker National Assembly Qasim Khan Suri appreciated the initiative of the Speaker to constitute this special committee to resolve the issues. He mentioned that the government was seriously looking into the resolution of issues confronting peace and development in the Province.

Minster for Inter-provincial Coordination Dr. Fehmida Mirza said that Balochistan and resolution of its issues have always been the top priority of the Parliamentarians across the country. She pointed out that comprehensive TORs are essential to make this committee more effective. Minister for Defence Pervaiz Khattak mentioned that government had taken various steps for mitigating the grievances of the people of Balochistan and assured continuation of that resolve in future too.

Representing the Balochistan National Party Chief Sardar Akhtar Mengal, MNA Agha Hassan Baloch contended that the Balochistan issues have been getting intense since 2006 which needed to be addressed forthwith. He suggested for examining the recommendations formulated by Parliamentary Committee headed by Ch. Shujjat Hussain after meeting late Nawab Akbar Khan Bughti. He also suggested to look into the issue of missing persons besides meeting with the families to hear their grievances especially in Baloch dominating districts. He also said that BNP also demands to make public the CPEC related project detail in Balochistan.

Other Members of the Special Committee on Balochistan Nawab Aslam Bhootani, Engineer Sabir Hussian Kaim khani and Ehsan Ullah Reiki, Members of the Special Committee on Balochistan stressed that parliament should play its role in resolution of the genuine issues of the province rotting since decades. They said that CPEC was undoubtedly a game changer for Pakistan and the province of Balochistan, thus government should ensure deliverance of their right to the people. They expressed their confidence that this Committee under the stewardship of Speaker Asad Qaiser would take the lead.