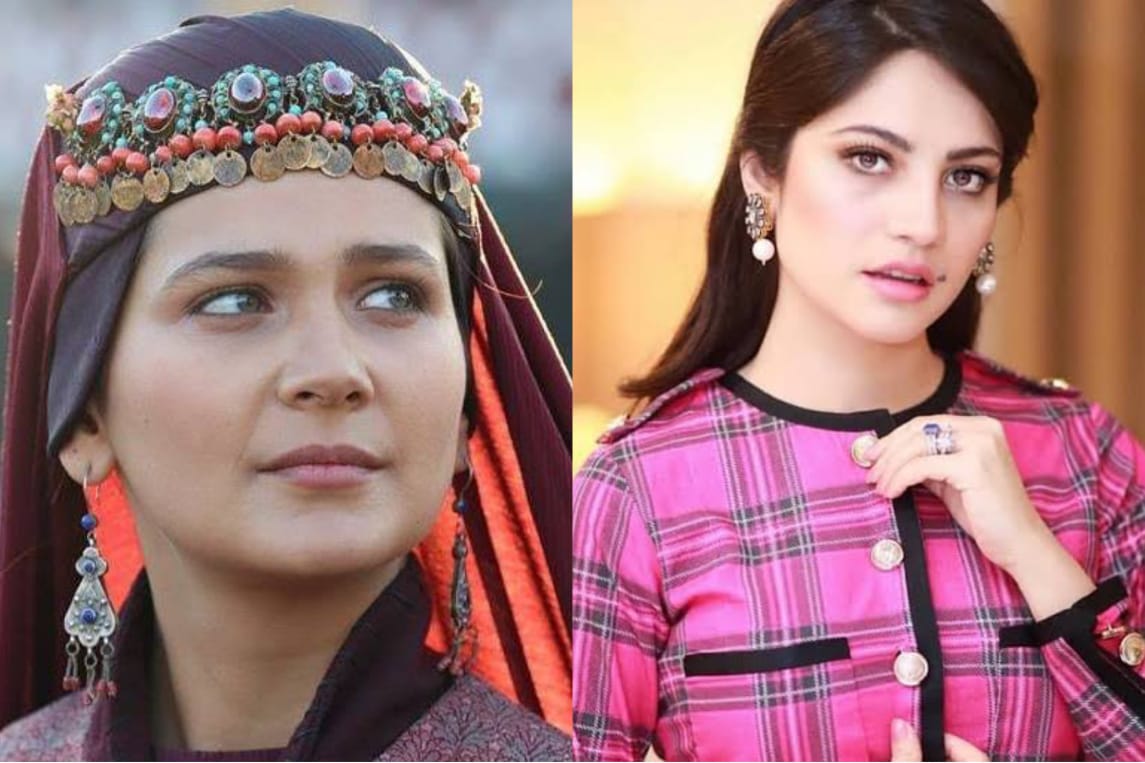 The Turkish drama series Dirilis Ertugrul took the internet by the storm and trending throughout the Pakistan. Some people started raising their voice for neglecting local content and artists.

The actress took to her social media account, shared the cover poster of Dirilis Ertugrul and wrote, “Even though I respect views of everyone in my fraternity but I feel it’s not the matter of Turkish content or Pakistani content. We should look beyond and understand that its Islamic content, which has so much wisdom and teaches us the history and the values of Muslims.”

She further stated “They gave their lives for justice and remained on Allah’s path. And they kept Islam alive. It’s like reading a book which is full of great history of Muslims. Let’s just feel proud of our Islamic heritage and get motivated and also create content in Pakistan which we should also be proud of. Allah Kareem.”

Many in the comments agreed with Munir and appreciated her message.

The Turkish actress Gülsim Ali who plays Aslıhan Hatun in the show Diriliş: Ertuğrul also commented on her post. She wrote, “Thank you Neelam Munir Khan. Thank you for the nice compliments. Love you and your heart is so beautiful, wish you all the best.”

To this Munir replied by praising Ali’s performance in the show. “It’s my pleasure Gülsim Ali. You really deserve appreciation. You have performed beautifully and did justice to your role. I hope you can come to Pakistan one day. Allah Kareem,” she said.

To this Ali replied by saying that she too hopes to one day come to Pakistan.

It is pertinent to mention here that, earlier, other leading stars of the series including Engin Altan Düzyatan and Esra Bilgiç who play Ertuğrul and Halime Sultan respectively had also expressed their gratitude for the love and admiration they received for their work here in Pakistan.