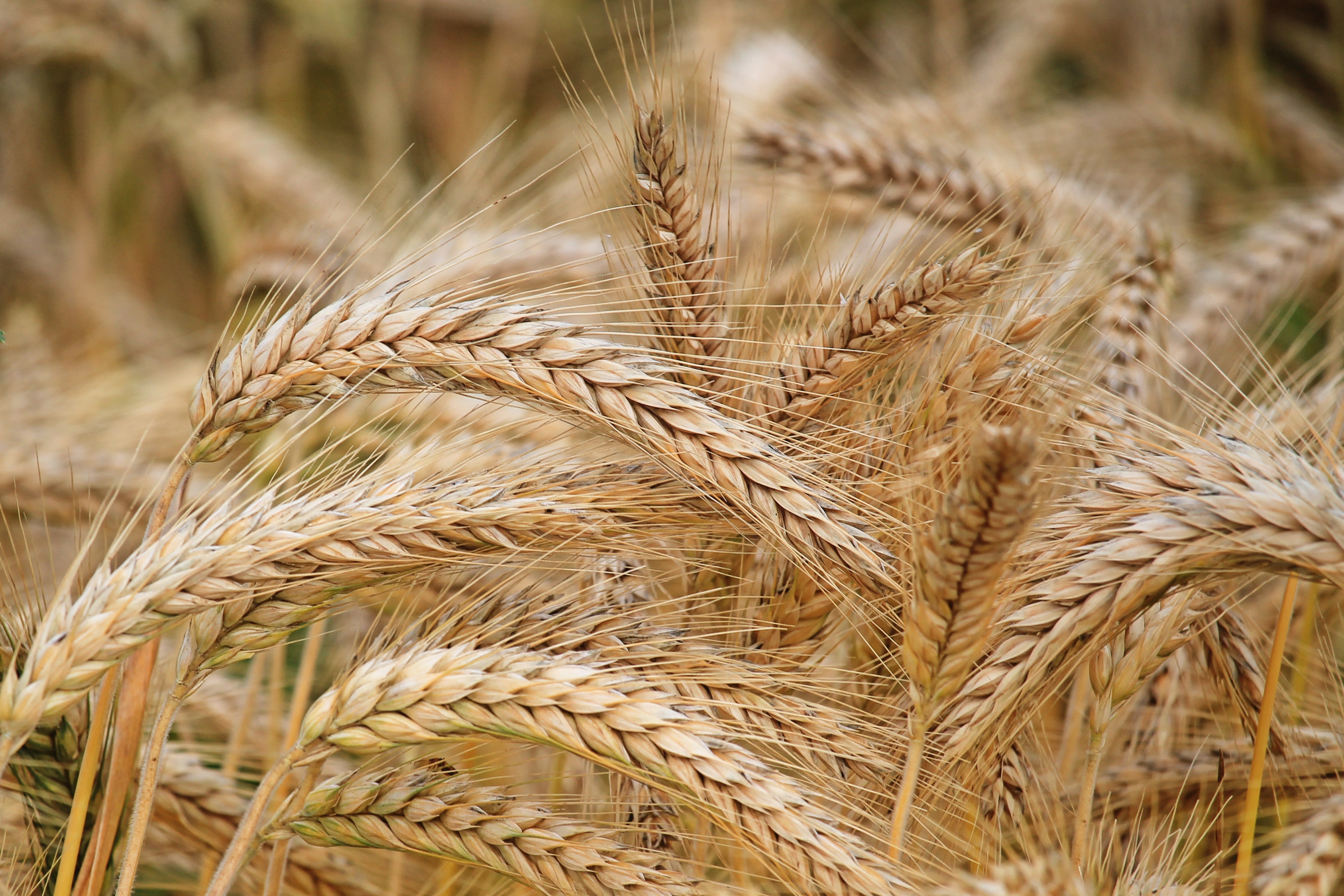 Aftab Ahmed
Islamabad: Economic Coordination Committee (ECC) of the Cabinet on Thursday fixed the minimum support price of wheat at Rs 1,400 per 40 kg to ensure parity in wheat prices throughout the country and set up a high-level Wheat Procurement Monitoring Group to ensure a smooth procurement of wheat by the public sector departments in the upcoming harvest season.

Earlier, the ECC in its meeting held on 19th February 2020 had decided to fix the minimum support price of wheat crop 2019-20 at the level of Rs 1,365 per 40 kg. However, a meeting of Wheat Review Committee convened on 9th Mach 2020 under the chairmanship of National Food Security & Research Minister Makhdoom Khusro Bakhtiar and attended by the Food Ministers of KP, GB and AJK and secretaries of Food Departments of various provinces had recommended enhancement of support price of wheat for wheat crop 2019-20 from Rs 1365 per 40 kg to the level of Rs 1400 per 40 kg.

The ECC meeting held at the Cabinet Block with Adviser to the Prime Minister on Finance and Revenue Dr. Abdul Hafeez Shaikh in the chair today, discussed the support price for wheat in detail and decided to fix the price of wheat at Rs 1,400 per 40 kg to ensure parity in wheat prices throughout the country.

The ECC also set up a Wheat Procurement Monitoring Group comprising National Food Security & Research Minister Makhdoom Khusro Bakhtiar, Railways Minister Sheikh Rasheed Ahmad, Economic Affairs Minister Muhammad Hammad Azhar and Special Assistant to Prime Minister on Petroleum, Nadeem Babar. The Group would coordinate with the provincial governments, involve the public and use technology to ensure the process of wheat procurement by the PASSCO and provincial governments in the coming harvest season was carried out in an efficient and transparent manner.

The Wheat Procurement Monitoring Group would also ensure that the allied issues related to incidental charges, supply of adequate gunny bags to farmers and procurement of wheat by provinces and the private sector as per plan and targets were properly streamlined and addressed to provide a level-playing field to all stakeholders, including the public in terms of provision of flour at the lowest possible price throughout the year.

Earlier, the ECC was given a detailed presentation on the arrangements made for the procurement of enhanced target of 1.8 million tonnes by the PASSCO which also shared with the ECC an enhanced efficiency model in procuring increased target and mechanism to rationalise the incidental charges.

Besides the wheat issue, the ECC also discussed the falling prices of oil in the international market and its impact on the national economy and announced the benefit of the reduced oil prices in the global market would be passed on the consumers in Pakistan in due course of time as per the mechanism already being followed by the government.

The ECC also approved the Annual Report of Competition Commission of Pakistan (CCP) for the Financial Years ended 2015, 2016 & 2017, and asked the CCP to give a detailed presentation to ECC in the next meeting on the overall scope of its work and what had been achieved by the Commission so far with regard to its mandated role to ensure fair competition in different sectors of economy it governed.