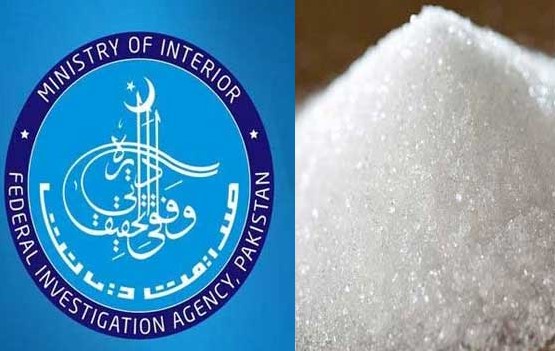 The Federal Investigation Agency (FIA) on Friday has formed an 11-member team on the directives of Prime Minister (PM) Imran Khan, to launch inquiry on the report submitted by the sugar commission.

According to media reports, the team will investigate the matter of illegally exporting sugar to Afghanistan while it will also find evidence regarding money laundering.

It is pertinent to mention here that earlier the Prime Minister had directed Federal Board of Revenue (FBR), Securities and Exchange Commission of Pakistan (SECP) and FIA to initiate inquiry on the sugar commission report.

Mirza Shahzad Akbar, the Special Assistant to Prime Minister on Accountability and Interior, had forwarded a letter to governor State Bank of Pakistan (SBP), Competition Commission of Pakistan (CCP) and three provinces in this regard.

The federal government had given 90-day time to present implementation report on the matter while it also directed FBR to investigate benami transactions of sugar mills and collect record of owners’ financial status.

National Accountability Bureau (NAB) was also ordered to determine the responsible people under the facts of sugar commission report.