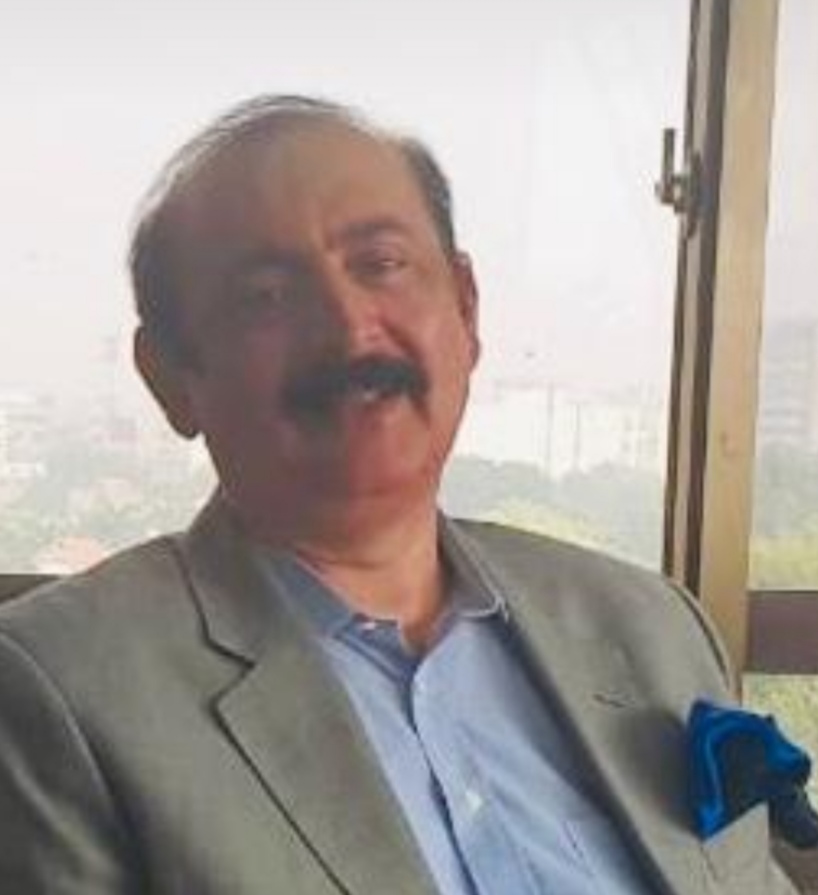 “These are the final days for PMLN and PPP. Nov and Dec 2019 are likely to be historical for both parties as they are likely to enter 2020 in entirely different shape. Fazal ur Rehman, Kafaitullah and many others who are anti-Pakistan have started a well timed campaign against the State of Pakistan. It is not merely to provide relief to Nawaz, Zardari and their criminal associates but has a bigger agenda.

Their timings are well suited to India and America. Fazal ur Rehman is not a religious scholar and nor some pious person. He has adopted the appearance of a religious leader only to deceive illiterate. A shady personality who has emerged as a leader of Ansar ul Islam which is a banned militant outfit. He is now openly defaming Pakistan Army and linking the military leadership with Israel and calling them defeated army. His language and language of his associates clearly reflects on their upbringing and future designs. They are basically hardened criminals who are available as hired hands in exchange of money and power. Kafaitullah and Fazal ur Rehman are using language which no gentleman can dare use.

They are part of a grave conspiracy against Pakistan. Our enemies have not hesitated using their assets hidden in our country which indicates their frustration . Being from within or inside, it is the most serious threat. This also indicates that State of Pakistan will fight her final battle against these traitors.

Fazal ur Rehman has confessed the ownership of Ansar ul Islam . We must know that Ansar ul Islam is already banned and included in the list maintained and displayed on NaCTA’s website.

Fazal ur Rehman has clearly challenged State of Pakistan. It looks like, it is not merely Nawaz Sharif, may be some foreign powers are behind him. Otherwise, he could haven’t gone so far.

It will be interesting to see how State of Pakistan crushes such conspiracy which is now clearly against our national solidarity and integrity.

War likely to be waged by Fazal ur Rehman by using banned militia force has already exposed Pakistan at this critical juncture and diverting us from national interests. It is also paving favourable conditions and circumstances suitable for any misadventure against Pakistan.

The minimum objective of this disturbance seems to force Pakistan to deviate from present course. Removal of present government and imposition of martial law will easily set us back to the track of self destruction. Therefore, I recommend to crush such elements for ever so that our enemies are unable to use these traitors.

The writer is former minister and chairman PIA