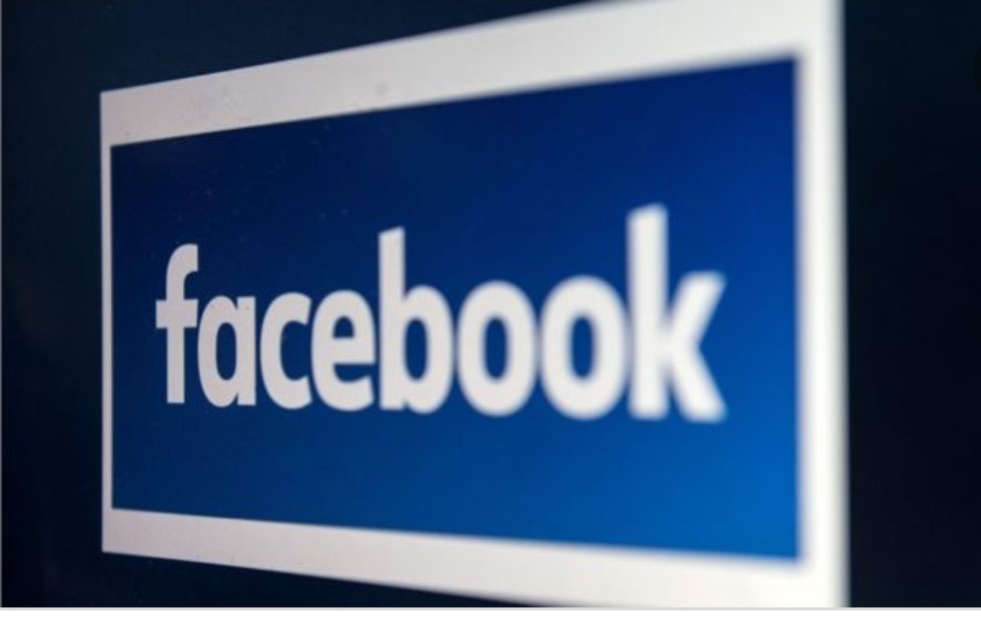 ISLAMABAD:  Facebook is set to launch digital literacy program in Pakistan next year to create awareness related to safe usage of social media platforms as well as reporting mechanisms.

Facebook will launch this program with the help local partners including the Digital Rights Foundation.

Facebook officials informed journalists on Thursday that Pakistan stood at top on the list of counties to block objectionable contents but awareness regarding harassment reporting of remains limited, which is restricting women to use the social media platforms freely.

Talking to journalists Amber Hawkes – Head of Safety Policy Asia –Pacific said that the Facebook Community Standards and the Instagram Community Guidelines outline the rules for what is and is not allowed at these platforms.

She informed that the guidelines are developed by the teams and local partners spread across the world, and the contents are monitored by the technology tools. “This year over five million pieces on child exploitation were removed globally and 99 percent were detected by the artificial intelligence tools,” Ms Hawkes added.

She highlighted that internet is largely governed by the Prevention of Electronic Crimes Act 2016, (PECA) and online harassment is governed through section 21 and 24 of PECA, while Section 20 of PECA (criminal defamation) is often used by law enforcement to prosecute women naming harassers in online spaces.

However even the males too can lodge complain under the law that is Cyber stalking under Section 24, which is follows or unwanted contact, watch or spy, distributes information without consent.

She added that PECA is under the jurisdiction of FIA but the agency has limited capacity to deal with the complaints, besides the officials are gender insensitivity and slow to act.

“We have a zero tolerance towards child exploitation imagery and take proactive and aggressive measures to protect our young users from predators,” she said adding that Facebook requires everyone to be at least 13 years old before they can create an account while in some jurisdictions, the age limit is higher.

The internet usage in Pakistan stands at 22.2 per cent of the population, whereas women in Pakistan are 43 percent less likely to use the internet as men among the 67 million broadband connections in country. With improved safety mechanisms it is expected that women participation at social media platforms would increase significantly

At present there are about 41 million Facebook users in Pakistan but with the advent of 5G, if accessibility and affordability improves then the number could increase. Studies revealed that in Pakistan women are at a disadvantage in terms of access to internet, maybe because they do not feel safe.