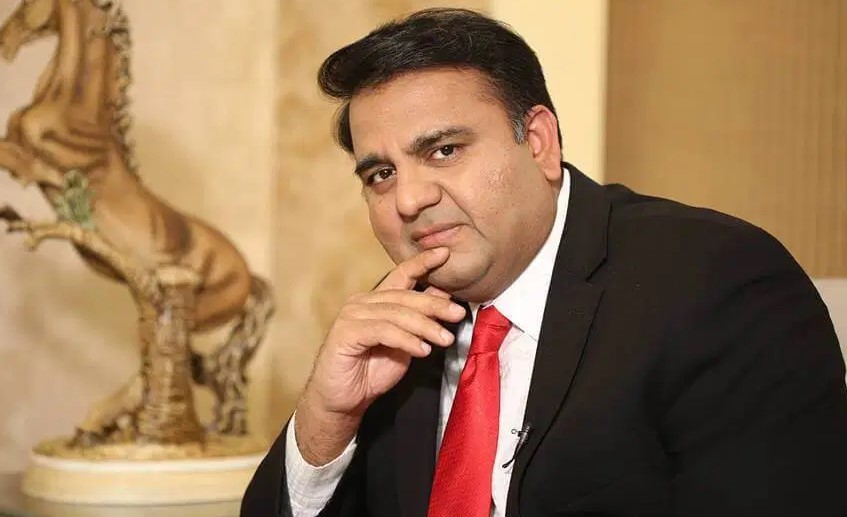 Opposition neither has credibility nor political ambition and Pakistan Peoples Party (PPP) is not capable of doing protest politics now, the Federal Minister for Science and Technology, Chaudhry Fawad Hussain has said, adding that All Parties Conference (APC) is only continuity of father protecting movement.

According to media reports, the Federal Minister has stated this in a statement On Friday. Commenting on slow pace of work of National Accountability Bureau (NAB), he said the leaders of PPP had made corruption cases against its rival party leaders representing Pakistan Muslim League-Nawaz, during their regimes.

The Science and Technology Minister said NAB Chairman was selected by opposition parties and now, the leaders of PPP and PML-N, wanted to amend laws to avoid cases being tackled by the anti-graft watchdog.

Commenting on opposition parties’ ruckus in the national assembly, he said the leaders of opposition benches do not have any interest with people’s affairs as they were seeking NRO from ruling party.

The Minister said but they (Opposition), always found discussing the personal matters rather to hold debate on development programs benefiting the common man.

He made it clear that PTI government would continue reforming process for achieving its goals of progress and development.