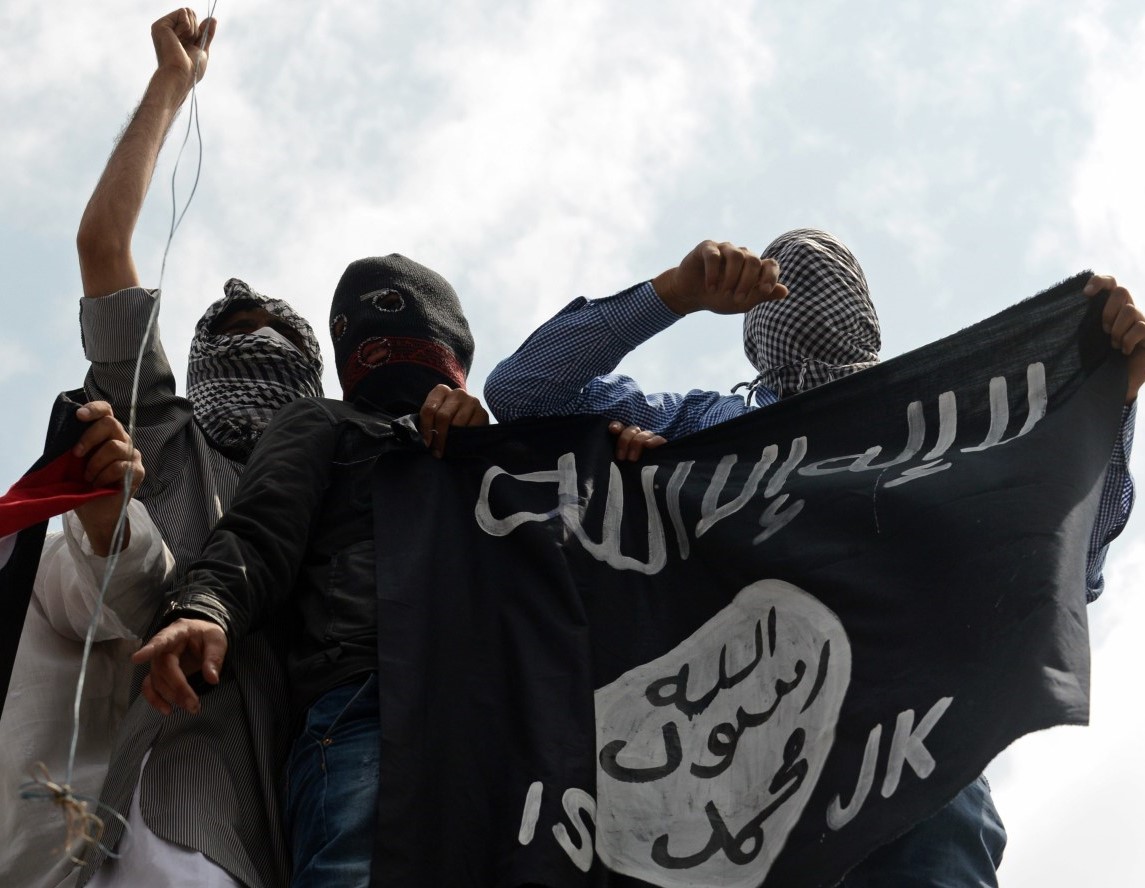 FBI has arrested a Pakistani doctor and former employee at a prestigious US medical research center for alleged attempt to join the ISIS and conduct ‘lone wolf’ attacks in US.

Masood, who was arrested at Minneapolis-St. Paul International Airport, made his initial appearance before Magistrate Judge David T. Schultz in U.S. District Court in Minneapolis, Minnesota. Masood was ordered to remain in custody pending a formal detention hearing, which is scheduled for Tuesday, March 24, 2020.

According to the allegations in the complaint, Masood, a licensed medical doctor in Pakistan, was formerly employed as a Research Coordinator for a medical clinic in Rochester, Minnesota, under an H-1B Visa. Between January 2020 and March 2020, Masood made several statements to others, including pledging his allegiance to the Islamic State of Iraq and Al-Sham (ISIS) and its leader, and expressing his desire to travel to Syria to fight for ISIS.

Masood also expressed his desire to conduct “lone wolf” terrorist attacks in the United States. On Feb. 21, 2020, Masood purchased a plane ticket from Chicago, Illinois to Amman, Jordan, and from there planned to travel to Syria.

On March 16, 2020, Masood’s travel plans changed because Jordan closed its borders to incoming travel due to the Coronavirus pandemic. Masood made a new plan to fly from Minneapolis to Los Angeles to meet up with an individual who he believed would assist him with travel via cargo ship to deliver him to ISIS territory.

On March 19, 2020, Masood traveled from Rochester to Minneapolis-St. Paul International Airport (MSP) to board a flight bound for Los Angeles, California. Upon arrival at MSP, Masood checked in for his flight and was subsequently arrested by the FBI’s Joint Terrorism Task Force.

This case is the result of an investigation conducted by the FBI’s Joint Terrorism Task Force. The charges contained in the complaint are merely accusations, and the defendant is presumed innocent unless and until proven guilty.

This case is being prosecuted by Assistant U.S. Attorneys Andrew R. Winter and Timothy C. Rank, with assistance from Trial Attorney Katie Sweeten of the National Security Division’s Counterterrorism Section.