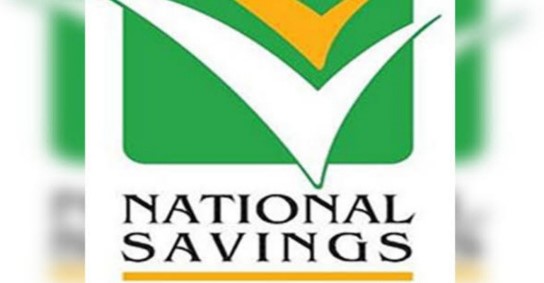 The post of DG CDNS was lying vacant since August 2018 and it was being run on adhoc basis by giving acting charge to government officials.

Central Directorate of National Savings (CDNS) is an attached department of the finance division as per rules of business 1973.It plays a major role in resource mobilization of the country. The resource it mobilizes is considered non-inflationary and it helps in financing the budget deficit. The saving schemes of the CDNS also play a vital role in social protection.

The director general CDNS is a key office holder who gives leadership and direction to department. As per recruitment rules for the post of DG CDNS, the post shall be filled through direct recruitment. The pay package and other terms of the post will be determined by the federal government.

Previously, Zafar Masud was hired as DG CDNS whose period of contract ended on August 23, 2018.Therefore, the additional finance secretary expenditure Finance Division managed the affairs of the department on additional charge basis from August 31, 2018 to June 4,2019. Presently, the prime minister has approved grant of current charge to Muhammad Khalil additional director general being the senior most officer in the department. The prime minister has also directed finance division to ensure recruitment of a regular incumbent whether in SPPS or MP scale within this period of current charge.