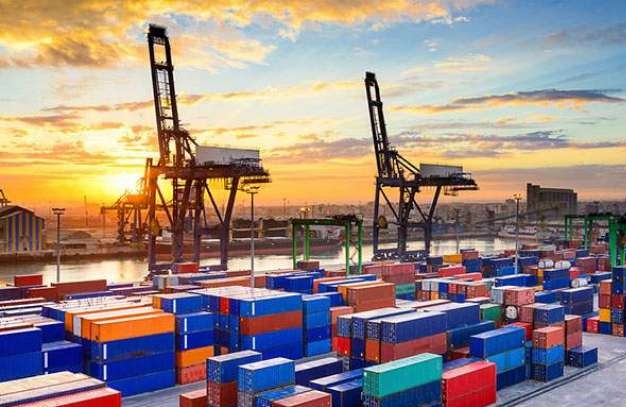 International trade dropped across all four quarters of 2019, with declines intensifying in early 2020 in a ripple effect that started in China, a new survey by the International Trade Centre (ITC) has revealed, adding that Chinese exports sank around 21 percent in February compared with a year earlier. While they recovered slightly in March, the pandemic started hitting exports from other countries.

According to ITC, the three major trading hubs (China, US, EU) account for 63 percent of world supply chain imports and 64 percent of supply chain exports. It projects that the “global disruption of manufacturing inputs will amount to $126 billion.”

“The full effects of the crisis are not yet visible, as most countries went into lockdown in late March and April 2020,” the report said, with data for those months not available at the time of publication.

Statistics showed that exports from European countries and the United States decreased by eight percent and seven percent respectively, year on year.

According to Russia Today (RT) report, the research highlighted that many developing countries face further headwinds due to the appreciation of the US dollar. That puts further downward pressure on international trade.

“Shutdowns in China, the European Union, and the United States had the greatest impact on international trade, as the three economies are major players in global supply chains, and therefore important importers of raw materials, parts and components,” the research added.

As a result of this, African exporters will lose over $2.4 billion in global value chain exports, with more than 70 percent of those losses associated with a temporary violation of the supply chain with the European Union.

The report said that over 55 percent of all small and medium enterprises have been seriously affected by the pandemic. Two-thirds of them reported that the crisis has had a huge impact on their business activities.