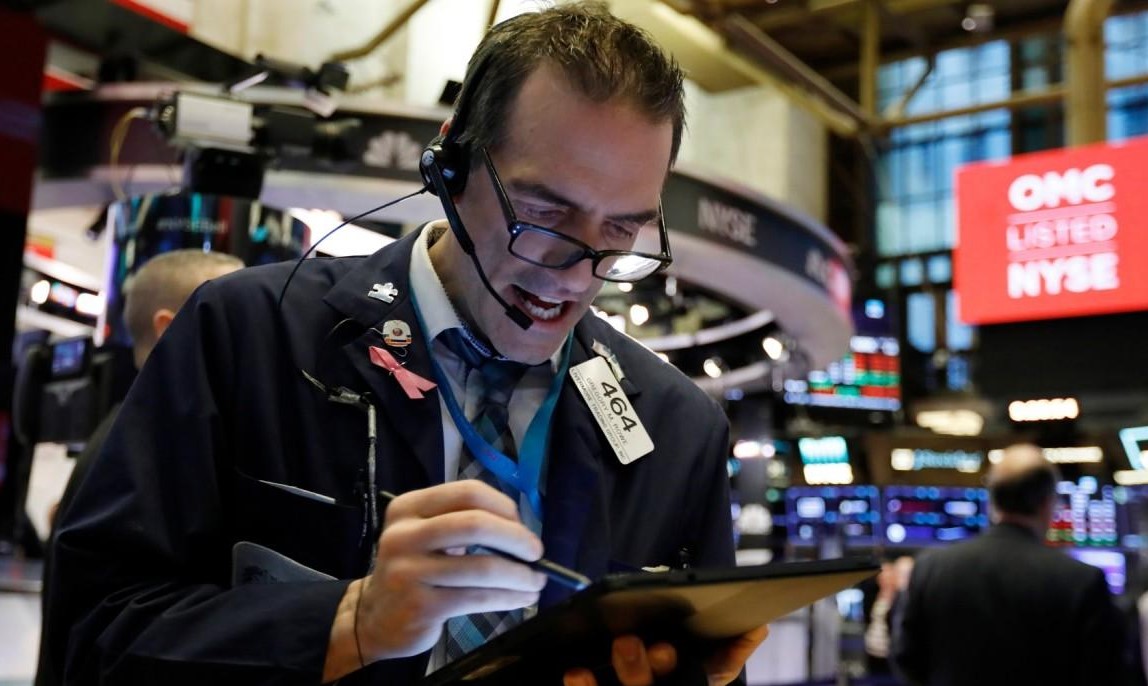 The top twenty billionaires have lost over $78 billion in combined wealth in a single day on Thursday due to global market bloodbath this week caused by the coronavirus outbreak.

According to Forbes, billionaire Jeff Bezos was the biggest loser whose net worth dropped by $8 billion. The CEO of Amazon’s wealth also dropped by more than 7 percent as the company’s shares shrink by around 8 percent.

Facebook CEO Mark Zuckerberg suffered a loss of $5.7 billion as Facebook shares plunged by more than 9 percent. The net worth of Oracle founder Larry Ellison dropped by $5.6 billion as the company’s shares went down by 11 percent.

CEO of French luxury conglomerate LVMH, Bernard Arnault, suffered a loss of $7.7 billion. The world’s third-richest person finished the day with $82.5 billion, after shares in LVMH closed nearly nine percent lower. The luxury retail industry was hit hard by the effect of the global virus on demand for luxury goods in China and Europe.

The billionaires’ losses came as the S&P 500, Nasdaq, and the Dow all closed more than nine percent lower Thursday. The cascade of bans and cancellations caused by the Covid-19 alert around the globe sent US stocks to their worst losses since the ‘Black Monday’ of 1987, officially falling into bear market territory.