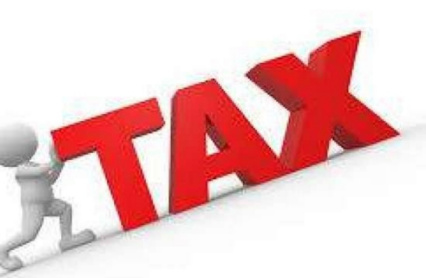 Aftab Ahmed
Islamabad: Under World Bank’s Pakistan Raises Revenue Project, Ministry of Finance is working on establishment of legislatively empowered, tailored to task—lean organization—Pakistan Revenue Authority (PRA) that should be technology driven as well.
Under the proposed plan of abolishing FBR and establishing PRA, Prime Minister Imran Khan had already approved principally in the first week of October would be empowered for centralized collection of GST (Goods & Services), reveals a plan exclusively available with Newztodays.com. Special Assistant on Institutional Reforms Dr Ishrat Hussein in consultation with Chairman FBR Shabbar Zaidi will crystallize organization by hiring and recruiting modalities and steering mechanism for the new proposed PRA before June 2020 whereas the administrative and functional restructuring of Regional Tax Offices (RTO) and Large Taxpayer Units (LTUs) and Custom Collectorates would be undertaken before November 30, 2019. In the existing hierarchy of FBR, IRS had 10 members and nearly six members of BPS-21 of IRS group are awaiting the post whereas customs had only three members—operation, policy & legal–along with a separate wing of Intelligence and Investigation. Similarly FBR had 21 posts of Director General of BPS-21 with 11 DGs from customs and 12 DGs from IRS.
All the BPS-21 officers of Chief Commissioners Offices posted either at Regional Tax Offices (RTO) or Large Taxpayer Units (LTUs) had been abolished under the new proposed restructuring of FBR and Commissioners of BSP-20 would head either RTOs or LTUS, reveals the plan.