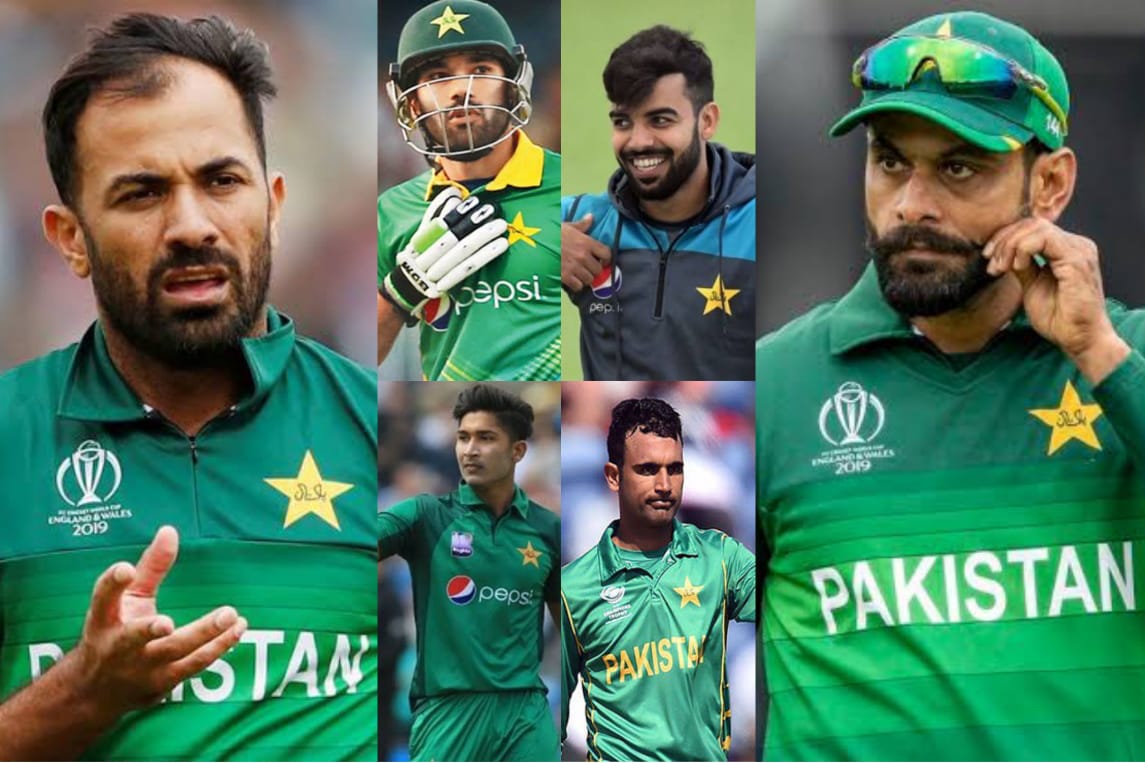 According to media reports, the player who have turned negative for Covid19 tests in the 2nd phase are Fakhar Zaman, Mohammad Hasnain, Mohammad Hafeez, Mohammad Rizwan, Shadab Khan, and Wahab Riaz. However, the players who have again tested positive are Haider Ali, Haris Rauf, Kashif Bhatti and Imran Khan, along with Malang Ali (masseur).

The five players and the masseur, who have are positive, have been advised by the PCB medical panel to observe strict quarantine.

The PCB said that the players who have tested negative will now again undergo third round of testing and will be sent to England as soon as their two tests return negative.

Amongst the four reserves players, who were tested on Wednesday, only Imran Butt has tested positive, while the tests of Bilal Asif, Mohammad Nawaz and Musa Khan were negative.

The Chief Executive of PCB, Wasim Khan has reassured that the players and official will be taken care of during the quarantine period.

Wasim Khan said, “It needs to be remembered that these individuals were asymptomatic, which means their chances of regaining complete fitness are higher and brighter than most. As soon as these players test negative twice through the PCB testing process they will be flown to England to join the squad.”

“Hafeez and Wahab took personal tests that were negative but they have to pass one more test of PCB’s testing program in order to make themselves available to join the squad in England,” he added.

It must be noted that the PCB has announced that 20 players and 11 officials will travel to England on Sunday for three Tests and three T20Is.