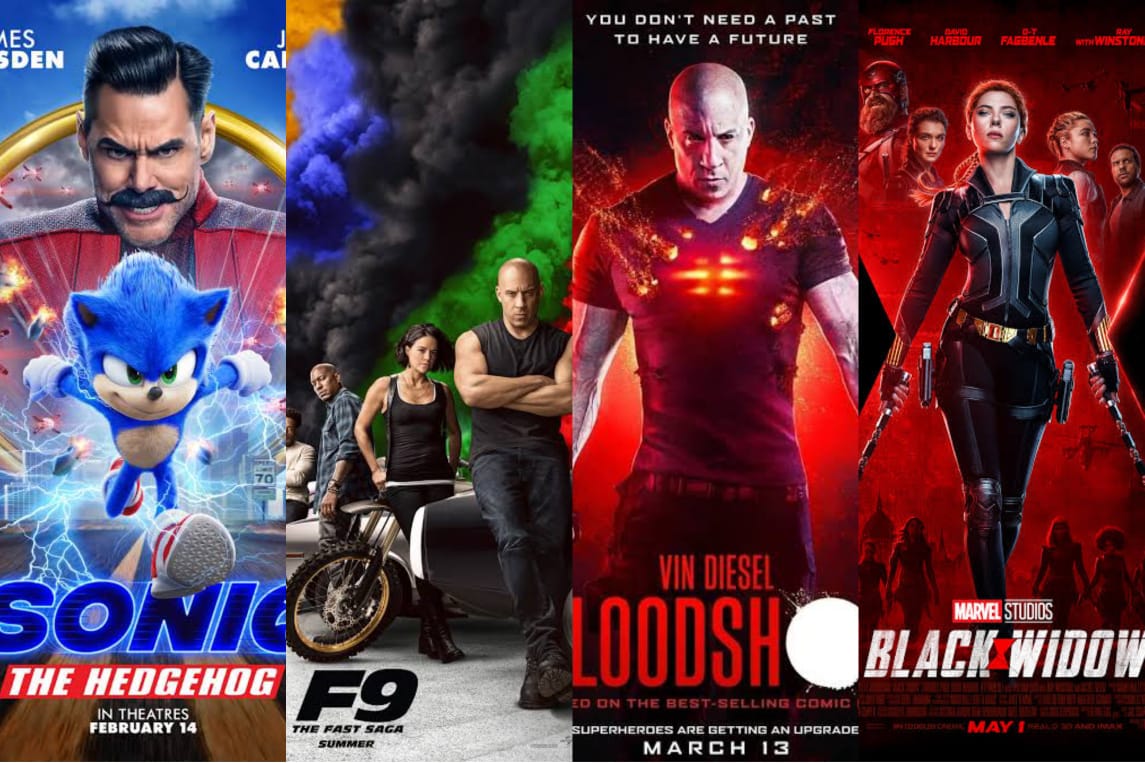 Corona Virus pandemic has affected everything in the world, economies have been destroyed these days, businesses are in the state of loss and especially those businesses which are dependent on society. And nowadays the world is going through a complete lockdown. Similarly, the cinemas are closed throughout the world to contain the spread of corona virus.

The list of some of the big-projects is below:

The first one is ‘Sonic the Hedgehog’, the film opened to an overwhelming response in the US. China is the second largest market and the movie will have to wait further to see the light of the day in China.

The second one is the Hollywood famous actor Vin Diesel starrer ‘Bloodshot’. The movie was released in the US, UK, Ireland, and India but could not release in China.
Bloodshot

The Runaway- Sony has pushed the release of ‘Peter Rabbit 2’- the live computer-animated comedy film from March 27th to August 27th. It was set to release in US on April 3 but that has been now, delayed indefinitely after its release in Europe.

Where many big movies have postponed their opening indefinitely, ‘Wonder Woman’ 1984 is committed to hitting theaters in August.

Emily Blunt and Cillian Murphy movie ‘A Quiet Place Part 2’, was set to hit the screens on March 20. But Paramount announced that it was postponing the film to an unspecified date later in the year.

Marvel’s ‘Black Widow’, starring Scarlet Johanson, has been pushed back to an unspecified date. Disney made the announcement on March 17.

The seventh installment in the Mission Impossible franchise was halted mid-production after the pandemic started picking up pace. Although the film is set to be released in July 2021, and Paramount has not announced any changes yet.

The ninth installment in the Fast & Furious franchise and the tenth full-length film overall was scheduled for an initial April release but now has been pushed back indefinitely.

This James Bond film upcoming film ‘No Time To Die’ was scheduled for an initial April release but now has been pushed back until November.

‘Mulan’ the live-action remake based on Chinese folklore has an all All Asian cast and most importantly, a Chinese leading lady, Liu Yifei. The film was supposed to release in March but has been delayed indefinitely.