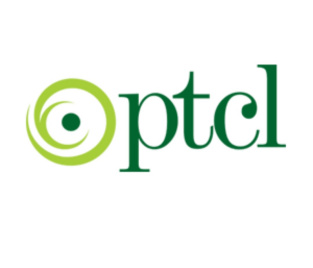 Islamabad: The Parliamentary panel on Tuesday initiated a probe against Pakistan Telecommunication Employee Trust (PTET) for making investment in stock market that resulted in over Rs 400 million loss.

‘You cannot invest in stock market and we will send a case to National Accountability Bureau (NAB) or Federal Investigation Agency (FIA) if you not give full details about investment in stock market, senator Rehman Malik warned the management of PTET in a meeting of sub-committee of senate standing committee on Information Technology (IT).

The sub body raised the issue what procedures were adopted to make investment in stock market. The managing director PTET said that investment was made in a mutual fund being run by National Bank of Pakistan (NBP).He informed that board of directors of PTET had granted permission to invest.

It was further informed that equity had dropped and loss of Rs 408 million was faced due to drop of stock markets’ shares value. ‘We will also summon President National Bank of Pakistan (NBP) if you don’t give proper reply and you cannot overrule law, Senator Rehman Malik said adding that this case looks like EOIB.

PTCL came under fire during a meeting for not paying pensions to retire employees. Syed Mazhar Hussain Chief Human Resource Officer PTCL and Chairman PTET Board said that PTCL could not pay pensions of employees worth Rs 40 billion. He said that board of PTET had held two meetings and decided that its cash flow would be depleted and government of Pakistan should pay this amount.

Senator Kalsoom Parveen said that Itsalat was not paying outstanding to Pakistan and we were considering approaching neighbor country to request for paying pensions to retired employees.

The retired employees got raise in 2008 and 2009 in line with government policy and however rules were changed in 2010 to deprive the pensions from actual hike, the committee members noted. It was also observed that PTET was formed to safeguard the interests of the pensioners but it was not playing its due role. The committee recommended that PTCL should pay pensioners the implementation committee was formed in this regard.