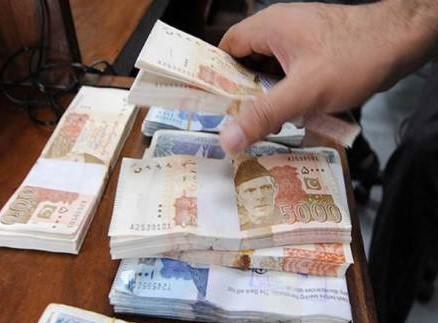 Aftab Ahmed
Islamabad: Public Accounts Committee (PAC) has directed Privatization Commission to hold a fresh inquiry regarding irregular investment of billions of rupees in 10 commercial banks without following the codal formalities of the federal government and report back to PAC in four weeks’ time.

The investment was made without the guarantee of the government for repayment of principal and interests amount and the approval of Finance Division was not obtained for determination of working capital balance, the audit highlighted, further stated that members of the PC Board were affiliated with the Banks where funds were invested i.e. Ashgar Ali Shah was director KASB Bank, Khurshid Zafar was SEVP and Group Chief of Arif Habib Ltd while Asif Kamal was chairman of Trust Investment Bank Ltd.

Secretary Privatization Division Rizwan Malik told the PAC that at DAC meeting with audit team, they have agreed to conduct an inquiry under the Executive Director General (EDG) for this wrongdoing in the past. About the recovery of Rs 634 million from Trust Investment Bank Ltd, secretary PC further said that out of this amount, Bank has returned Rs 489 million while remaining Rs 137 million under the head of interest is payable from the Bank.

NAB representative told the PAC that the PC referred the case seven years back and in these seven years, the NAB made efforts for recovery of Rs 480 million from the management of Trust Investment Bank Ltd and investigation for this case is at the advance stage and a reference can be concluded within next one month.