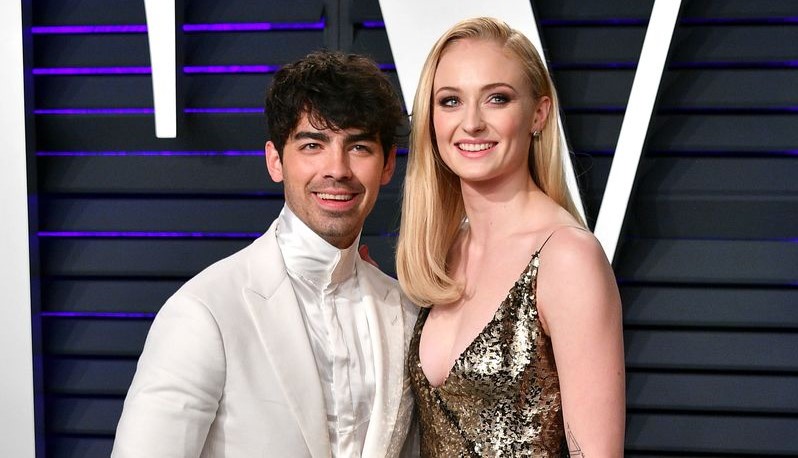 According to The Sunday Times report, Sophie Turner said that both of them were getting nervous about the idea of getting married a day before their Las Vegas wedding, resulting in them parting ways briefly.

The Game of Thrones actress said, “It was the worst day of our lives. For a second, we both had cold feet. Then, 24 hours later, we were both like, ‘never mind’. I was going through this phase of being very mentally unwell. He was like, ‘I can’t be with you until you love yourself, I can’t see you love me more than you love yourself.’ That was something, him doing that. I think he kind of saved my life, in a way.”

It is pertinent to mention here that since their marriage last year, the two are now parents to their daughter, Willa, who was born in July 2020.