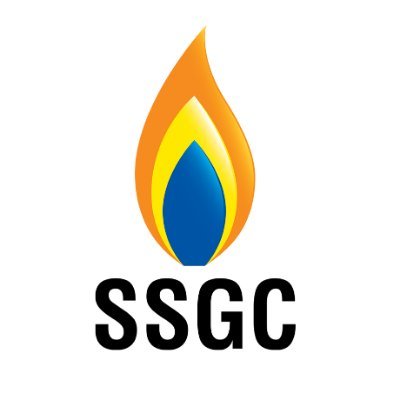 Islamabad: Sui Southern Gas Company Limited (SSGCL) has said that LPG extraction contract between SSGC and JJVL was an interim arrangement of 18 months and any continuation is dependent on its technical requirements and commercial viability.

SSGC has presented its position saying that it did not ‘discontinue’ the agreement with JJVL and the last extraction contract between SSGC and JJVL was an interim arrangement of 18 months as per the Supreme Court order given in 2018.

It said that it is absolutely wrong to also suggest that either the Company or any person forced the Management or the Board to let the arrangement expire since the   contract   automatically completed its term on June 20, 2020.  Any continuation of such an arrangement is dependent on its technical requirements and commercial viability.

It must also be mentioned here that 76% of the JJVL’s LPG production caters to the commercial and industrial customers and a small percentage is consumed by the common man. Hence it is a misconception to suggest by many stakeholders that LPG is a poor man’s fuel, SSGC said.

It further added that it is also highly unlikely that as a result of the expiry of agreement, there will be a shortage of LPG in the local market. JJVL supplies around 12% or 300 MT per day. In the recent past when there was stoppage of LPG supply from JJVL, the Pak-Taftan border was reopened and an additional supply of 700 MT from across the border was added into the market. Hence the net effect of JJVL supply cut and opening of Taftan border led to a net gain of 400 MT per day.

It is quite unlikely that there will be an LPG scarcity since there is already a reasonable volume of  LPG stock available at Port Qasim alone, to deal with the impact of the reduction of 300 MT LPG from JJVL.   There is, however, a greater likelihood of some market players (read: opportunists) who may cause an artificial shortage and push LPG prices up.  However, with an already sufficient supply available in the market, this artificial price hike will not be sustainable and will soon correct itself.

Also, following this discontinuation of the arrangement, an additional 8 to 10 MMCFD gas would  be made available to SSGC system that can either be supplied to the power sector  or can be pushed into the Company’ Transmission system to bridge any shortage.  This volume of 8 to 10 mmcfd can also easily feed a population of 400,000 households, equivalent to Sukkur city. SSGC said that it strongly believes that the general public must not be led into wrongful and misleading assertions and must be instead be apprise.