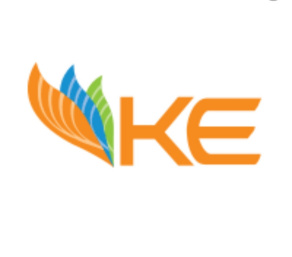 Islamabad: National Electric Power Regulatory Authority on Friday said that it had directed K-Electric (KE) to consider compensation to the families of the victims, losing lives due to electric shocks.

Nepra spokesperson said that a team of Karachi Electric (KE) headed by CEO appeared before the NEPRA Authority on August 8, 2019 and explained their position with respect to failure of power supply and fatal accidents due to electrocution during the recent torrential rain on 29th and 30th July, 2019 . The directions were given to take effective remedial measures to save human lives at any cost and ensure continuous supply in view of the expected downpour in the next few days.

Un-precedented rains and urban flooding in Karachi had severely disrupted civic amenities and services, and a number of incidents. KE is extending full cooperation to various stakeholders in the process and will also submit a detailed report to the regulatory authority in due course. The management and employees of KE are deeply grieved over these unfortunate incidents and extend deepest sympathies to the affected families.

It is critical to mention that per various studies; a large portion of Karachi is unplanned and includes encroachments in different areas. These slums and encroachments are infested with kundas, and despite multiple drives to remove these illegal power connections and report encroachments to law enforcement agencies.

KE Spokesperson – Khayyam Siddiqui said that KE also took precautionary measures including preventive maintenance, network-wide inspections of the power infrastructure and strengthened vigilance of on-ground teams. As a safety precaution, electricity supply was also suspended to areas which are highly prone to such incidents.

However, joint effort from all concerned stakeholders is critical to enforce basic urban development protocols in a planned manner across the city to eliminate the issue of illegal encroachments and kundas.

KE is also approaching local administration, provincial and federal government bodies for coordinated efforts to cope with the challenges KE encounters in the provision of safe electricity during and after rain.