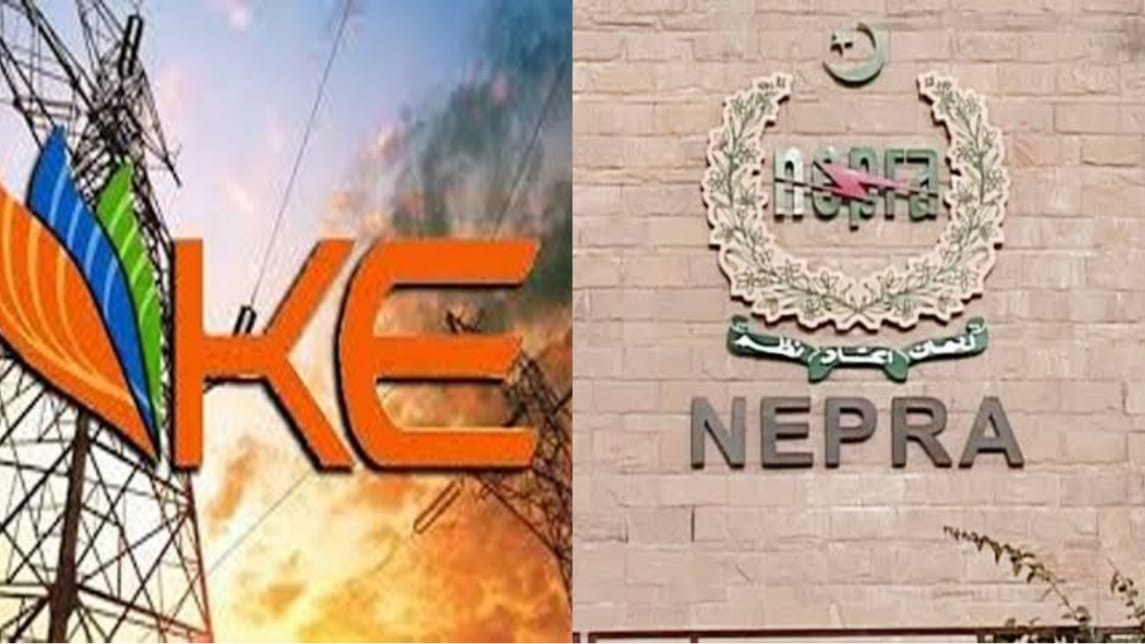 Islamabad: K Electric—only private entity in power sector—is reported the largest regarding loss of human lives due to electrocution and reported 106 lives during the last one and half year, reveals an official report available with Newztodays.com

Out of 295 lost lives during the last one and half year, KE lost 106 lives due to electrocution in which 104 lives were civilians while two were employees of KE during last one hand half year, said a report compiled by NEPRA over the performance of Discos in the country.

Due to heavy Monsoons rains in Karachi, electricity system completely failed in metropolis city and Supreme Court of Pakistan expresses serious concerns over lethargic attitude of KE over the loss of human lives due to short circuiting in the city and directed Power Division of Ministry of Energy to address the issues in KE.

NEPRA already took notice of the loss of precious human lives due to short circuiting in Karachi and fined Rs 50 million against KE for continuously failure to stop this loss of human lives every year in Karachi during the summer rain.