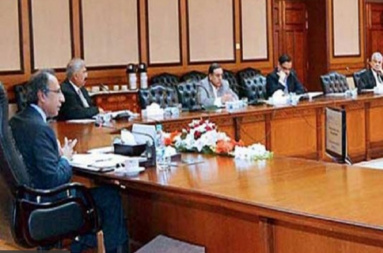 Aftab Ahmed
Islamabad: The Economic Coordination Committee (ECC) is set to approve increase in tariff by 32 per cent for fertilizer fuel and keep tariff unchanged for fertilizer feed stock for old and new fertilizer plants

Petroleum Division in a summary moved to economic coordination committee (ECC) has proposed only 32% increase for gas to be used as fuel from existing Rs1,021/mmbtu to Rs1,346/mmbtu that will have an impact of Rs90/bag on UREA prices. Hike in fuel gas tariff will be applicable on fertilizer companies relying on domestic gas and in case of Fauji Fertilizer Company Limited, Engro Fertilizer Limited and Fatima Fertilizer. For Fauji Fertilizer Bin Qasim Limited gas prices for fuel will not be increased as company is relying on its own coal based power plant to fulfill its power requirement. Uniformity of sectoral gas sale prices across the country

Petroleum Division has proposed that the existing arrangement for equalization of cost of gas inked on September 22, 2003 may be amended to allow intra-company adjustment in such a manner that the revenue surplus of one company whosoever may be transferred to other company to the extent the revenue deficit of the latter is entirely eliminated. This revised agreement will become effective from July 1, 2018.

Gas supplies to the both gas utility companies are provided by E&P companies based on allocations made by the federal government.Wellhead gas price of each field varies depending on the applicable petroleum concession agreement and or gas pricing agreement which results in varying per unit cost of gas for the both companies.

In order to ensure uniform consumer gas sale prices all over the country, the ECC of the cabinet in June 2003 approved to issue policy guidelines to both gas companies to develop a mechanism of adjusting the cost of gas between them in a manner which should ensure that input cost of gas of the two companies is uniform all over the country. In accordance with these guidelines, both companies entered into an agreement for equalization of cost of gas effective September 22, 2003 pursuant to which the company with the lower weighted average cost of gas is required to pay to the other company so that the overall weighted average rate of wellhead gas price of both companies is the same.

As around 85 per cent of the net revenue requirements of the companies comprises of the cost of gas, the aforementioned arrangement was adequately serving the intended purposes. However, over the period, the consumer mix on SNGPL’s system has significantly changed whereby the sectoral revisions in gas sale prices are resulting in estimated surplus revenue of Rs 13.3 billion on SSGC’s system and an estimated deficit of Rs 19.4 billion on SNGPL’s system.

To entirely mitigate the revenue shortfall of SNGPL, petroleum division proposes further increase of a similar quantum in gas sale prices which will further increase the revenue surplus of SSGC. However, if the arrangement proposed is approved and put in place, M/S SNGPL’s revenue deficit would reduce to Rs 6.1 billion for the current financial year.

the committee comprising members from Petroleum Division, Finance Division, Planning Development and Reforms Division and Ogra submit its recommendation to the ECC.

The Petroleum division in its summary moved to Economic coordination Committee scheduled on Tuesday said that it had examined the entire scenario in detail and proposed that the existing arrangement for equalization of cost of gas inked on September 22, 2003 may be amended to allow intra-company adjustment in such a manner that the revenue surplus of one company whosoever may be transferred to other company to the extent the revenue deficit of the latter is entirely eliminated. This revised agreement will become effective from July 1, 2018. 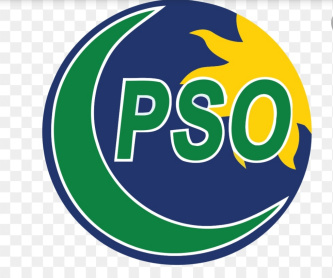 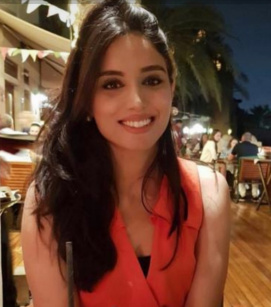 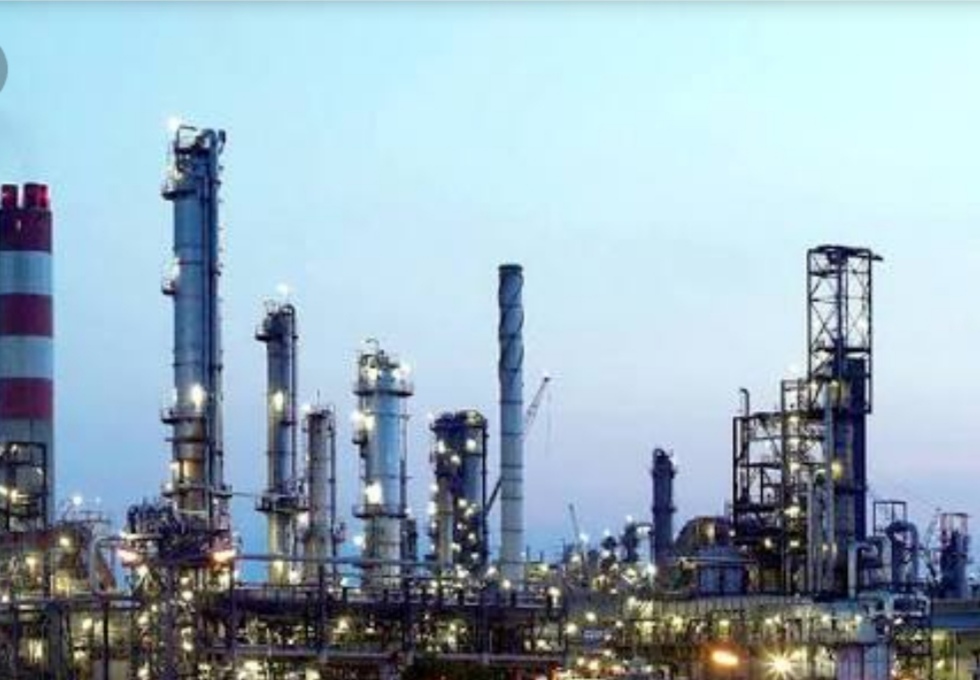 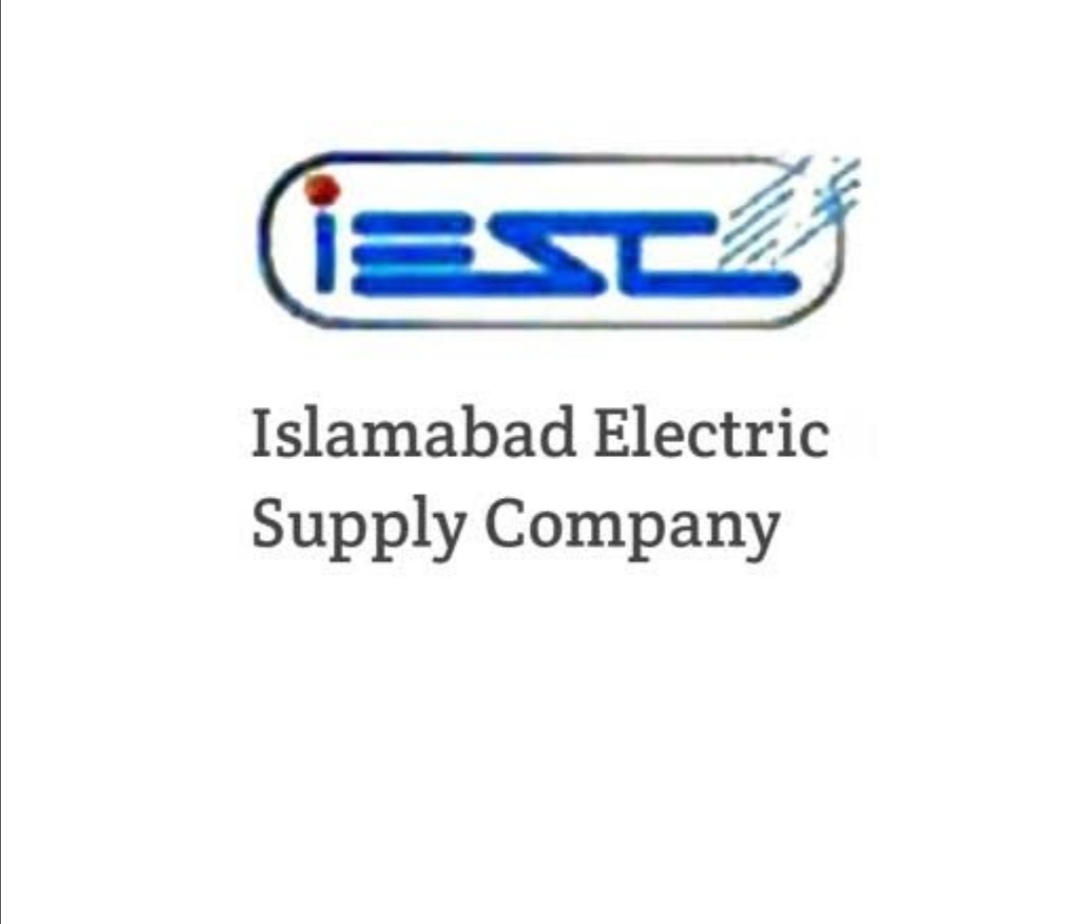 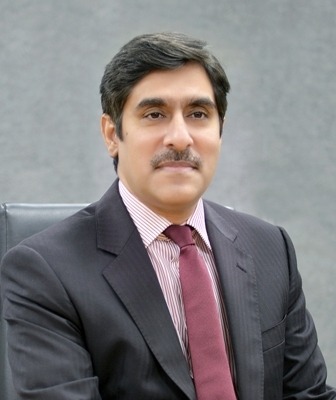