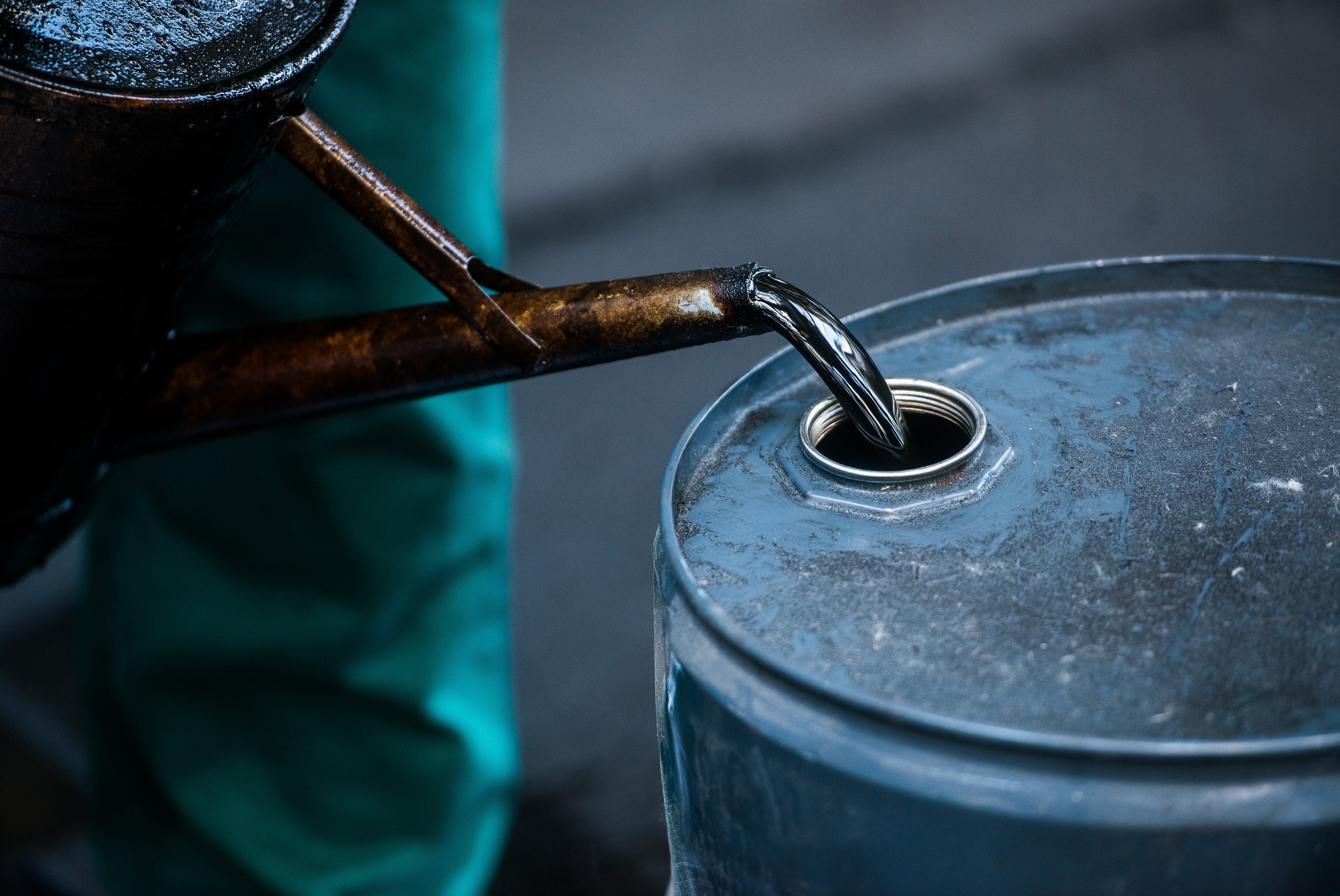 Islamabad: Oil Industry has refused to own the minutes of Product Review Meeting (PRM) allegedly tempered by Director General Oil (DG OIL) Petroleum Division and fears that tempered record may be used by investigating agencies against the oil firms.

According to record available with Newztodays.com, the tug of war started between Oil Companies Advisory Council (OCAC) and Director General Oil Petroleum Division Shafi-Ullah Afridi who has been deputed from Food Ministry to deal with affairs of oil in Petroleum Division in beginning month of April when PRM was held to plan oil imports in a bid to meet requirements.

The tussle appeared in early of May when minutes were approved by Director General Oil and communicated to OCAC.

Research Officer DG Oil Office Imran Abro deputed from Inter-State Gas Systems (ISGS) and dealing with oil affairs sent communication to OCAC saying that as per prevailing practice, OCAC’s role is limited to the convening PRM, prepare draft minutes and circulate the approved PR minutes to the industry. Further, PR meetings are being held under the chair of DG (Oil). Therefore, DG (Oil) is the authority to approve minutes.

Abro sent the approved minutes of PRM to OCAC, a body of oil industry which challenged the minutes and pointed out tempering of the minutes. OCAC said that according to its version of Minutes of PRM held on April , 29, 2020 , oil Industry particularly Refineries were of the view that due to Covid-19 pandemic, the demand has dropped drastically therefore, it should be reduced so that planned deficit calculated in the working paper is adjusted to a lower value to ensure smooth operations of the Refineries.

However, minutes approved by DG Oil Petroleum Division were tampered in which he said that oil Industry particularly refineries were of the view that due to Covid-19 pandemic, the demand has dropped drastically therefore, it shall be adjusted at lower than planned deficit in the working paper in order to ensure smooth operations of the refineries and subsequently the E & P fields so that our critical wells may be saved from shut down.

But in its version, DG Oil deleted this material from the minutes on page 2. however, the approved imports.

Present sharing of draft minutes of PRM is perhaps more out of courtesy as your approved Import Quantities are already fully complied with. However, if MEPD has approach/thoughts which are different from the Industry, it should be communicated under MEPD’s letterhead separately.  Kindly note that minutes/papers of PRM has been OCAC’s responsibility which we have also represented in front of Investigating Agencies in the recent past ; hence we are constrained not to entertain any afterthought/unilateral insertions which OCAC or the Oil Industry cannot own, OCAC said in communication to DG Oil.

Oil Companies Advisory Council (OCAC) said that it is an independent organization formed by Refineries, Oil Marketing Companies and a Pipeline Company. The role and objectives of OCAC is to represent the Downstream Oil Industry at various Government and non-Government forums in matters relating to common interests of the Industry.

Please note that OCAC collects, collates and prepares extensive data from the Industry and presents a working paper in Product Review Meeting (PRM) for MEPD/DG-Oil to take decisions on approval of Imports of petroleum products which DG (Oil) office has been mandated under the petroleum rules. As you can see, all our minutes of PRM exactly reflects the Imports’ decisions/approvals of MEPD/DG-Oil accordingly, OCAC said adding that however, if there are deliberations in PRM where diverse views are expressed by MEPD & Industry, it remains our professional responsibility to express it in a balanced way as best as possible. It further said that they would continue to represent and advocate the interests of Oil Industry/Member Companies in an objective manner if there are any unilateral insertions or afterthoughts in the minutes of PRM.

OCAC further said referring to trailing email by DG Oil office where they had requested the Oil Industry to disregard the PRM Minutes ( 29.4.2020) issued by OCAC on 1.5.2020.

Kindly note that OCAC objectively writes the Minutes based on the actual deliberations & discussions held in the said meeting & endeavors to cover the viewpoints of MEPD/DG (Oil) Office & Industry as best as possible, OCAC said adding that as regards imports approval of Mogas & HSD is concerned, OCAC completely records the quantity/numbers approved by MEPD/DG(Oil) as is also evident from the two versions of Minutes of PRM (29.4.2020) which has no difference whatsoever.

This is typical behaviour of Ministry of Energy Petroleum Division (MoEPD). OCAC is asked by the same person named here to ‘modify’ the minutes so that the directorate is protected. Chaired by DGO, the minutes must reflect discussions accurately and factually. OCAC is correct in rejecting ‘interference’ like this by the named Research Officer, which is totally unprofessional and unacceptable and his usual modus operandi, one industry official said.