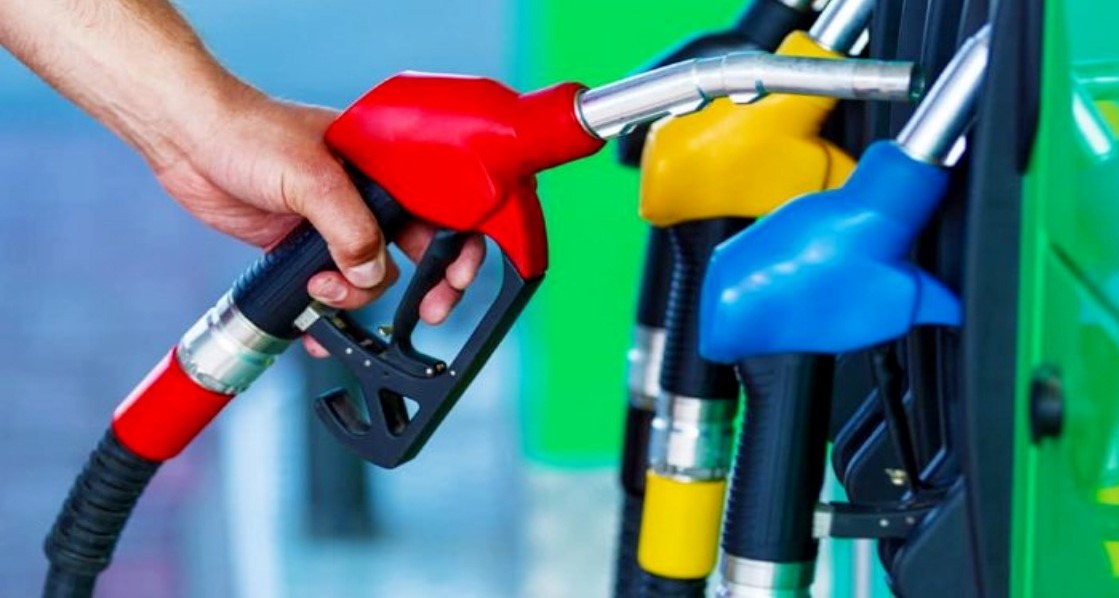 Islamabad: Foreign oil marketing firms-Shell and Total are in hot water as Pakistan has decided to form a Commission of Inquiry to probe into the recent shortage of petroleum products.

Cabinet in its meeting scheduled on Tuesday is set to give-go ahead in this regard.

Total and Shell were among those nine oil marketing companies that were imposed a fine of Rs 55 million over involvement in hoarding petroleum products in month of June that resulted in shortage of fuel across the country.

These companies included Shell, Total Parco Puma Energy, Go, Hascol, Attock, Byco, Askar and BE Energy. They had hoarded products in month of June due to low prices and released supplies in month of July when government hiked prices of petrol by over Rs 25 per litre.

OMCs curtailed supply to retail outlets to avoid inventory losses and all burden was shifted on Pakistan State Oil (PSO) that faced multibillion rupees losses due to heavy inventory. The market share of PSO in petrol sales stood at 34.6% between January and April 2020, but it jumped up to 54.4% in June 2020. Similarly, PSO’s share in high-speed diesel supply was calculated at 39.7% in January-April 2020, which swelled to 64.3% in June 2020.

PSO had sufficient stock of diesel. Owing to a sharp fall in prices, it booked inventory loss of around Rs12 billion in March and April 2020.

The company’s market share in the petroleum group is currently 56% against 35.7% in March 2020. This will lead to an additional loss of around Rs7 billion to PSO in motor gasoline (petrol) in June. The company  suffered a loss of around Rs22 per litre in petrol sales in June this year.

The government had raised price of petrol over Rs 25 per litre on June 26 and oil supplies on retail outlets of all OMCs was restored soon after the announcement of the government.

Earlier, government had formed a committee headed by Director General Oil (DG) which comprised a representative of Federal Investigation Agency (FIA).The Oil and Gas Regulatory Authority (OGRA) had imposed a penalty amounting to a total of Rs55 million on several Oil Marketing Companies (OMCs) in relation to the oil shortage in the country. This committee had informed Prime Minister that nine companies were involved in oil hoarding that led to shortage crisis.

The committee led by Shahzad Qasim, the special assistant to the PM comprised Rashid Farooq, a former member of the Oil and Gas Regulatory Authority (Ogra), Asim Murtaza, chief executive officer of the Petroleum Institute of Pakistan, and Naazir Abbas Zaidi, a former executive of Pakistan State Oil.