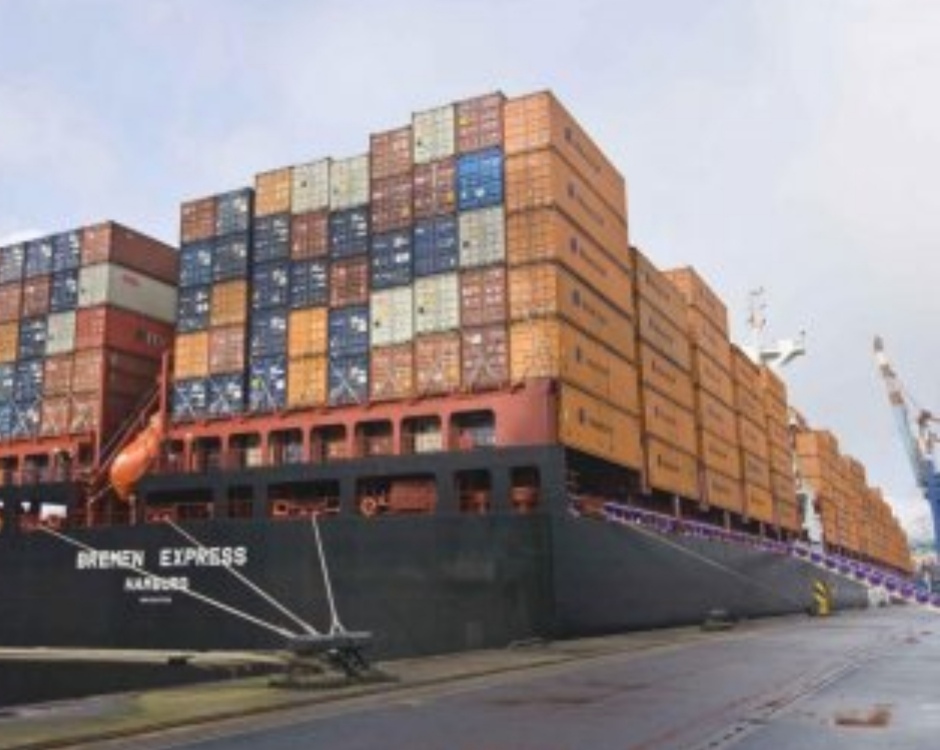 ISLAMABAD: The government announced on Thursday that it would not be able to achieve the target of export despite giving massive subsidies to Textile sector and devaluation of rupee against dollar.

While addressing a press conference, advisor on commerce to Prime Minister Razak Dawood admitted that projected export target of $27 billion to $28 billion was unrealistic in current fiscal year.

“Now, I think that even my realistic figure of $25bn is not achievable”, he said adding that export proceeds will witness decline without referring to months of May and June.

He said that global trade had witnessed a decline b 3 percent and the price of commodities also fell by over seven percent because of the current trade war between China and United States of America.

He said that these factors also contributed to the static growth in exports. However, he hoped that next year export proceeds will pick up.

Advisor said that Pakistan was moving on the right economic direction and its export level is also increasing. He said the government is taking further measures with regard to increase in the country’s exports.

He said providing market access to the businessmen is imperative for achieving the target of enhancement of exports of the country and we achieved success in this regard as well.

On the issue of pending refunds with the Federal Board of Revenue, the advisor said that he already held several meetings with the tax officials. “I am a businessman and I know the problems of the industrialists”, he said.

He said the government has no choice but to raise due taxes from the taxpayers. “Until our wealthy people pay their taxes, the tax to GDP ratio will remain worse”, he further said.

When asked whether he will support the continuation of zero-rating to five sectors, the advisor said that his support is only for the export promotion. However, he said that FBR wants to restore full sales tax on the local supply of textile and other four sectors in the domestic market.

He said the issue of zero-rating was taken up with the IMF five to six times. He said no decision was yet taken whether government will continue with the current zero rating facility for the five sectors or not.

He went on to repeat his earlier explanation on the second phase of free trade agreement with China. He said several delegation will visit China before the end of December to promote trade and investment between the two countries.