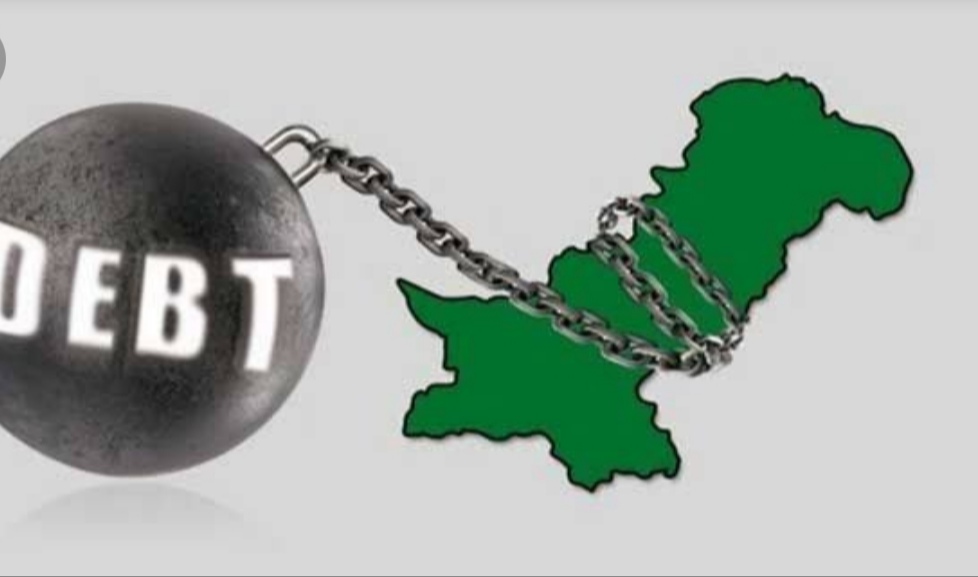 The government had estimated a payment of Rs2.2 trillion on public debt retirement in the current fiscal year but it went up to Rs 2.91 trillion due to heavy borrowing from banks.

Of the total, the government will spend Rs2.89 trillion on mark-up payment on the public debt which includes Rs2.53 trillion marks-up on domestic debt and Rs359.76 billion on foreign debt.

From the current expenditure, the government will spend Rs1.095 trillion on repaying foreign loans in the next fiscal year.

For the outgoing year, an amount of Rs1.62 trillion had been earmarked to pay the mark-up on foreign and domestic loans, but the target was later revised upwards to Rs1.987 trillion following increase in government borrowing.