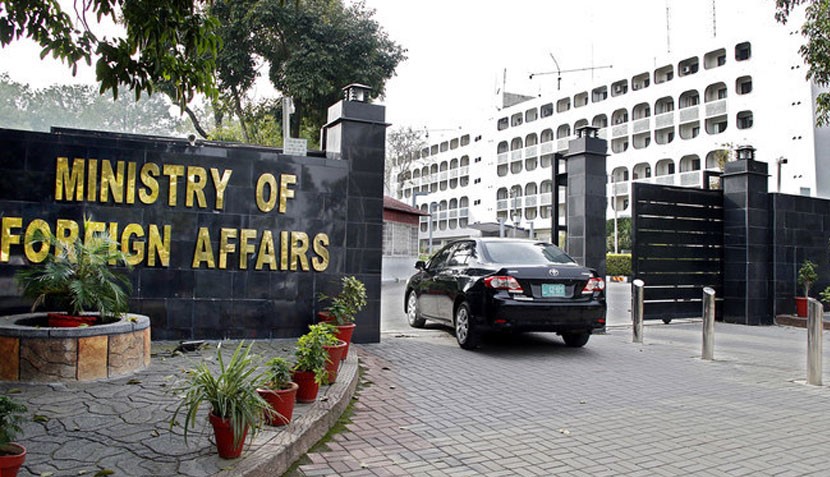 The spokesperson of Foreign Office, Zahid Hafeez Chaudhri has said that Pakistan has welcomed the Afghan Loya Jirga’s recommendation to release remaining 400 prisoners.

According to media reports, the spokesperson has said in a statement on Sunday, Pakistan hopes that with implementation of this step relating to the prisoners’ release, as envisaged in the US-Taliban Peace Agreement, the Intra-Afghan negotiations will commence at the earliest.

The spokesperson said that Pakistan has repeatedly emphasized that the Afghan leaders must seize this historic opportunity and work together constructively through Intra-Afghan negotiations to secure a comprehensive, broad-based and inclusive political settlement in Afghanistan.

“International community must also reinforce its support for the success of Intra-Afghan negotiations for sustained and durable peace and stability in Afghanistan” he said, adding that for its part, Pakistan has consistently supported an Afghan-led and Afghan-owned peace and reconciliation process.

Zahid Hafeez Chaudhri said Pakistan reaffirms its support for a peaceful, stable, united, democratic, sovereign and prosperous Afghanistan, at peace with itself and with its neighbours.