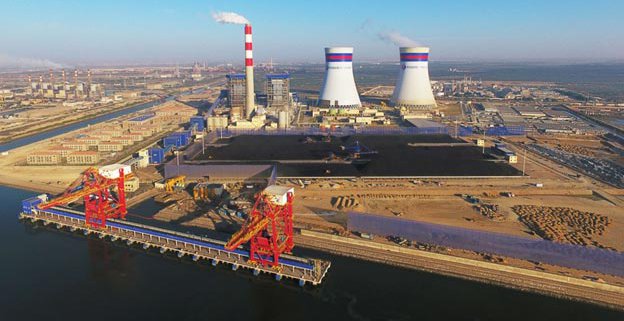 The Committee appreciated the hard work of the concerned authorities for commissioning of the energy projects in minimum record time.

Provincial Secretaries of Energy from Sindh and Punjab were directed to submit their energy issues to the Committee for further consideration and redressal by the concerned departments. The Chairman directed Power Division that monthly progress report of under construction energy projects may be furnished to the Committee regularly.

Secretary, Railways also briefed the Committee on ML-1 project. He explained that CDWP has recommended PC-1 of USD 7.2 Billion project to ECNEC which will be considered in its forthcoming meeting. Financing Committees have been constituted from Pakistan as well as China. Five exhaustive meetings have been held on this project. It was a huge investment in the history of Pakistan Railways.

He said that there is a complete business model to modernize the Railways as a corporate self-sustaining entity. The important feature of this project is that it will retire the loan itself. Railways is in search of top of the line consultant. TORs have been finalized after a well thought exercise. The Chairman recommended the Railways that this a last chance for recovery of the Railways. A governance model be introduced where regulator has the freedom of oversight. Profitability and safety standards are maintained as a reciprocal factor.