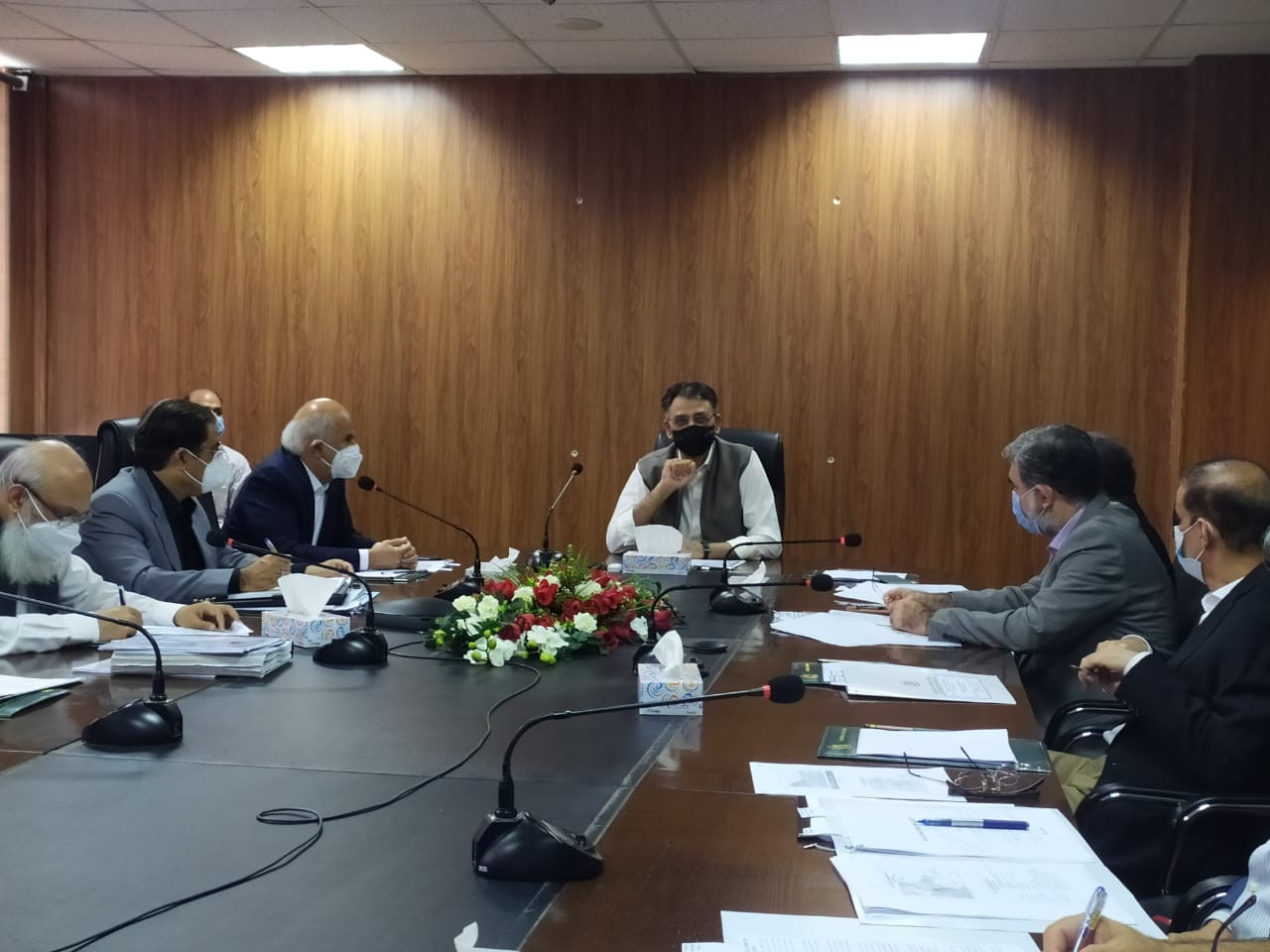 During the meeting, left-over items of the previous meeting (22-7-20) were discussed. PC Board considered the legal and other impending issues in privatization of Pakistan Engineering Company Ltd. (PECO) and deferred further action till 20th August, keeping in view the commitments of resolution of MOI&P; given in the meeting held on 22 July, 2020; which was co-chaired by Minister for Industries and Production and Minister of Privatization.

In the meeting, Matters relating to JCC were finalized and the transaction structure would be taken before Cabinet Committee on Privatization (CCoP).

PC Board also considered the proposal submitted by Ministry of Energy to attract investment from international Exploration and Production (E&P) company in OGDCL by increasing the divestment of Government owned shares up to 10% instead of earlier decision of up to 7% by CCOP. The Board also gave due consideration to the recent stability of crude oil prices in international markets, share price trends of OGDCL and its higher dividend yield ratio.

The Board approved few directions/ guiding rules for transaction manager(s) under PartVII & Article (35) of the PC Ordinance. The guidelines will help transaction consultants in carrying out their responsibilities in a better manner.

The Board was informed about the status of appointment/hiring of Financial Advisors on part of Ministry of Privatization; in the light of Cabinet decision.

Federal Minister, Mohammed MianSoomro urged that the matters regarding subject transactions should be completed steadily to avoid unnecessary delay in the completion of these transactions. He further added that the resultant cash flow will help the government in debt retirement.