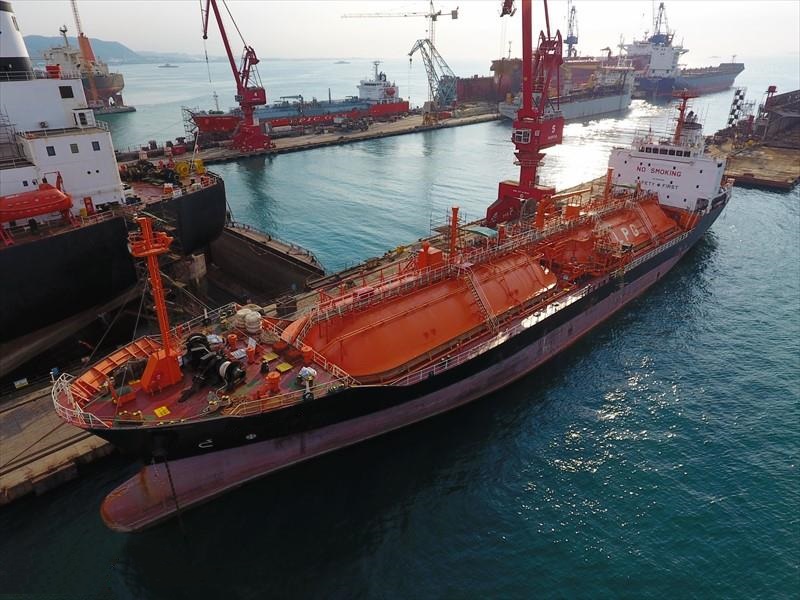 The Petroleum Division has been in talks with Qatar for additional 200 mmcfd LNG supply with Qatar authorities. The supply was supposed to provide to Trimmu LNG power plant.

Pakistan has a long-term supply contract of 500mmcfd LNG with Qatar and the first review is due in 2025. At present, Pakistan has LNG-based power plants which have remained closed for most of the time due to expensive LNG imports. The deal was materialised during the tenure of the previous government of Pakistan Muslim League-Nawaz (PML-N).

The 1,263-megawatt LNG-based power project near Trimmu Barrage is being set up by the Punjab government which requires 119mmcfd as 66% take or pay condition of gas.

However, in a summary moved to Economic Coordination Committee (ECC) has refused to sign LNG supply deal with state run gas companies on ‘Take or Pay basis”.

If Trimmu needs LNG, it shall provide a three month notice based on which the Petroleum entities will procure LNG. Once Trimmu gives a notice the quantity specified will become ‘’Take or pay’’ on a daily basis and shall be subject to same price differential obligation as the 3 GPPs.If not taken, this will be incorporated in PPA, Power Division said.

There will be no limitations on petroleum division in mitigating its risk profile of ‘’Take or Pay’’ supplies and it may sign up firm contract with any other users to tie up this additional 200 mmcfd of firm capacity.

The Power Division argues that running the 1,263-megawatt LNG-based power project near Trimmu Barrage on expensive imported gas would result in cumulative loss of Rs202 billion up to 2025 if other cheaper fuels are ignored.

According to an analysis conducted by the Power Division, the running of RLNG power plants on 66% must-run scenario had become uneconomical due to the long-term gas contracts for RLNG supply which do not have the price flexibility and are making these RLNG power plants rank lower in the merit order.

Power Division further said that if these trends in prices as well as currently load forecast remains unchanged, the existing minimum guaranteed off-take of 66% under the Power Purchase Agreement (PPA) will not be the most economical while replacing the local coal, indigenous low mmbtu gas and imported coal and will further translate into a cumulative loss of Rs202 billion up to 2025

Further in terms of economic value of heating unit, Take-or-Pay (TOP) volume of 119mmcfd of gas for the end consumers in the gas sector will have a loss of around 13.8%. In addition, on account of benchmark losses profiles and actual recoveries in the electricity and gas sector, diversion of 119mmcfd in electricity sector will add around Rs27.398 billion to the circular debt on an annual basis while the same volume will add around Rs5.9 billion in the gas sector on an annual basis.