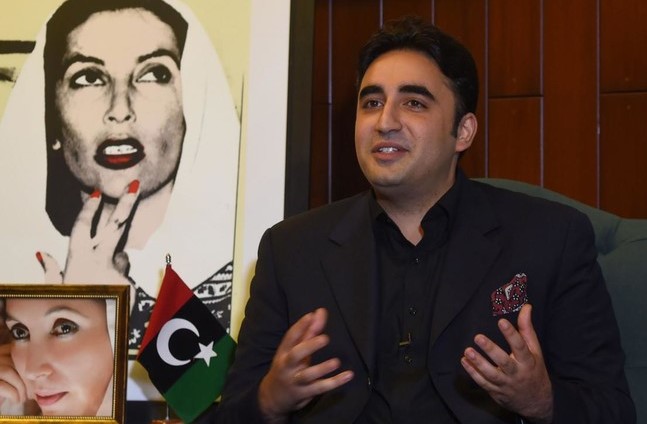 The chairman of Pakistan Peoples’ Party (PPP), Bilawal Bhutto Zardari has said that his party would stand by the joint opposition’s decision including holding mid-term elections. He said that Prime Minister Imran Khan has put the general public in difficulties, adding that the people were on the same page against the Pakistan Tehreek-e-Insaf (PTI) government.

Bilawal Bhutto Zardari has expressed his views while talking to media along with Jamiat Ulema-e-Islam-Fazl (JUI-F) chief Maulana Fazlur Rehman, who called on him in Islamabad on Tueday. He condemned politics on the health condition of Leader of Opposition in National Assembly and Pakistan Muslim League-Nawaz (PML-N) president Shahbaz Sharif.

The chairman of PPP said that it is unfortunate to do politics on someone’s heath. He further said that the opposition is on the same page, adding that PM Imran Khan will have to go now.

“Any unanimous decision of All Parties Conference (APC) including mid-term election will be implemented,” he added.

Moulana Fazlur Rehman said that the people in power have stolen the mandate.

It is pertinent here to mention that Shehbaz Sharif, after holding a meeting with Fazal-ur-Rehman, had on Monday announced to convene an All Parties Conference (APC) of the opposition after Eid-ul-Azha.