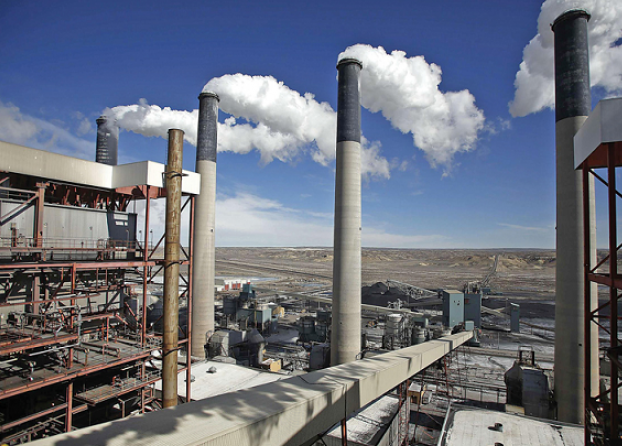 State run companies Pakistan State Oil (PSO) and Pakistan LNG Limited (PLL) have agreement of 800 mmcfd LNG supply.PSO is importing 500 mmcfd LNG from Qatar and 100 mmcfd from Gunvor on take or pay basis which means that they would have to pay amount equal to gas if they don’t take LNG supplies.

PLL is importing 200 mmcfd from ENI and Gunvor under long and short term contract. Power sector was meant to consume entire LNG fuel in a bid to generate green and cheaper electricity.

However, power sector has been reluctant to lift LNG due to striking agreements with Qatar and other LNG suppliers at higher rates.Other sectors are also reluctant.

So, if government approves waiver of guaranteed offtake of LNG, then major consumer of LNG would be out of the system and government would have no option other than feeding it to the domestic gas consumers, a senior government official said adding that government had already diverting LNG worth Rs 73 billion towards domestic consumers during last two winter seasons and was unable to recover it from the consumers.

LNG based power plants were set up in Pakistan during PML-N government with higher efficient rates but these plants had remained shut down most of the time being out of merit order which resulted in low use of LNG and payment of multimillion dollars capacity payments to the LNG terminal operator.

Earlier, the government has already decided that 66% guaranteed gas offtake in case of two LNG-power plants, which are being privatised, will continue till 2025 due to an agreement with Qatar as their contracts have already been signed and have back-to-back cover throughout the supply chain. However, these conditions will be revisited after 2025.

Now, power division has backed off minimum guaranteed offtake of 66 per cent LNG for LNG power plants and sought its waiver in a meeting of cabinet committee on energy held on Thursday.

A meeting of the Cabinet Committee on Energy (CCOE) was held under the Chairmanship of Federal Minister for Planning, Development and Special Initiatives Asad Umar.

Cabinet Committee on Energy considered a proposal of Power Division for waiver of minimum 66% Take-or-Pay commitment in PPAs and GSAs of three RLNG plants. The proposal is a part of Government’s efforts to produce electricity through the most economical sources and reducing reliance on relatively expensive ones. The committee directed Power Division as well as Finance Division to carry out further deliberations to ensure that both electricity and gas sectors are able to meet their demand & supply requirements without any disruption.