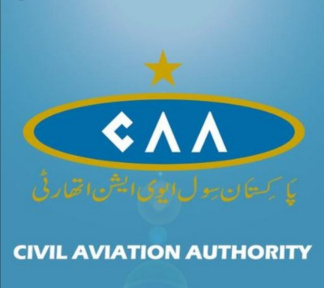 The post of the DG CAA is lying vacant since March 1, 2018.Now, sources told Newztodays.com that the government has directed Aviation Division to expedite the process of inducting a professional from private sector as director general Civil Aviation Authority (CAA).

Following termination of contract of Air Marshal (retd) Asim Suleman as director general, Civil Aviation Authority (CAA), the appointment fell vacant on March 1, 2018.The vacancy was advertised in national and international dailies on the recommendation of a selection board headed by Abdul Razaq Dawood Advisor for Commerce, Textile, Industry and Production and Investment. Number of candidates applied but no suitable candidate was found eligible by the authorized screening committee.

Establishment Division assigned additional charge of the post of director general civil aviation authority to Shahrukh Nusrat secretary aviation division in addition to his duties for a period of three months or till the appointment of a regular incumbent on January 16, 2019.Earlier, on the advertisement on November 29, 2018 no person could be shortlisted due to very stringent criteria to which the screening committee especially establishment division objected.

The post of DG CAA is of important nature and cannot be left vacant especially after the approval of National Aviation Policy 2019 by the federal government. The policy requires its implementation in a progressive and effective manner. Any delay or gap shall adversely affect the efforts. Following this, the tenure of acting charge was extended from April 17, 2019 till the selection of new DG CAA.