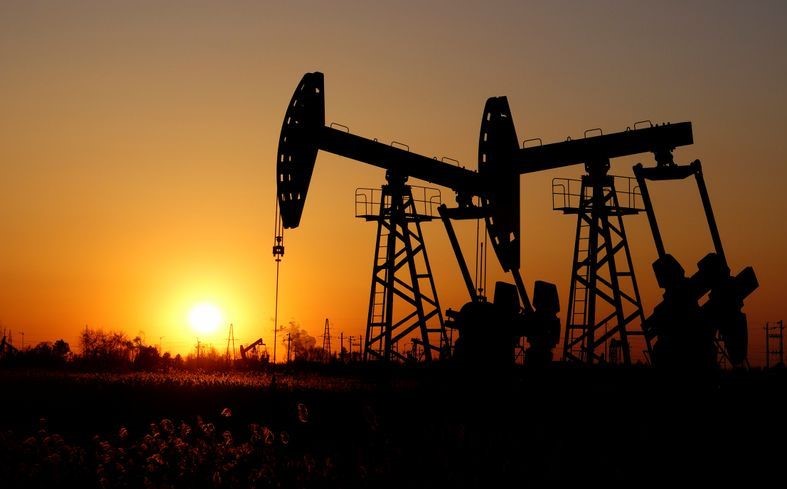 Islamabad: The government of PTI on Tuesday announced to keep oil prices unchanged for next two weeks.

There will be no change in the prices of petroleum products. The prices will remain the same, finance ministry said in a statement.

The new prices would remain in effect in the country from September 16 to 30.

Earlier, the government has decided not to change petroleum prices from September 1 to 15.

Prime Minister Imran Khan had not approved the recommendation of Ogra (Oil and Gas Regulatory Authority), Petroleum and Finance Division for increase in prices”, a statement issued by the premier’s office said.

The prime minister said that people are already facing high food inflation and need some reprieve, especially because of heavy rains,” it added.

According to the statement, Prime Minister Imran underlined that because of its decision, the government would have to bear Rs17 billion in taxes which would be given as subsidy to provide relief to the consumers.