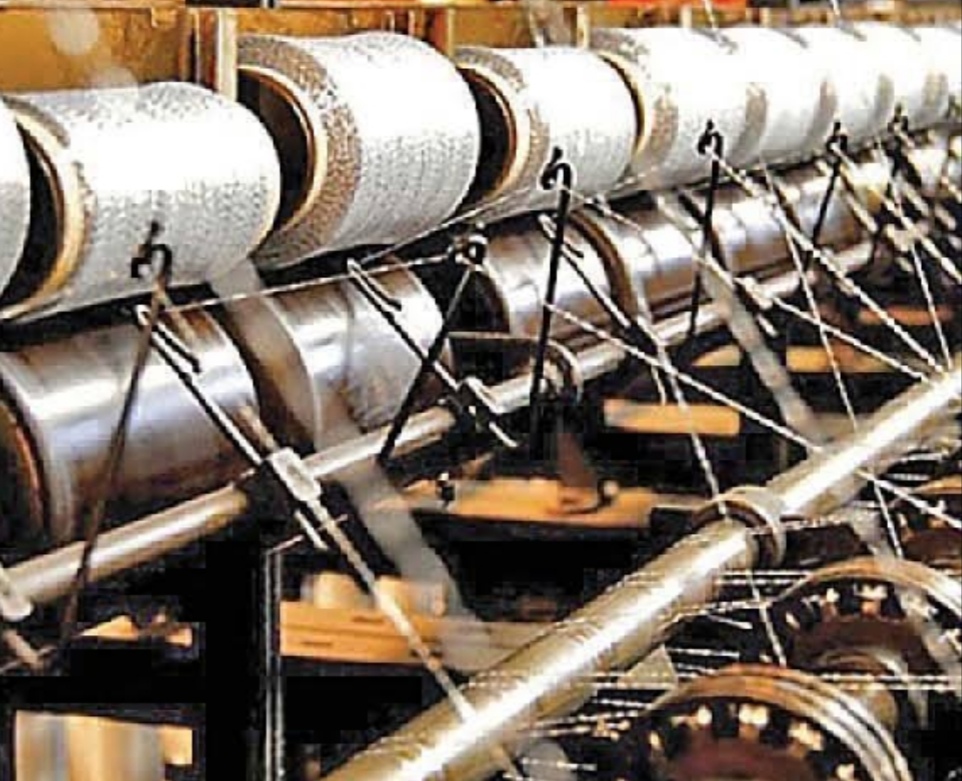 Islamabad: A lifelong pampered five zero rated export sectors will pay GST at the rate of 17 per cent on the sale of their products locally from July 1, 2019 whereas nearly 40 industries locally manufacturing or importing goods or items will also pay GST at the retailed tag price.

A hidden move by the FBR in finance bill 2019, will bring an additional revenue of Rs 200 billion from these five zero rated sector for selling their products in local market, said a FBR official but requested not to be named.

An official present in the cabinet meeting told Newztodays that when cabinet approved withdrawal of the facility from the mighty Textile Tycoons along with other four sectors, some of the cabinet members who are on the pay roll of these much protected sectors of Pakistan’s industry walked out of the meeting in protest, but cabinet approved the scheme to get approval of IMF’s bailout package of $ 6 billion.

According to FBR, these five zero rated sectors are selling their products locally worth Rs 1200 billion annually and they are only contributing six to eight billion in the national exchequer through taxation.

Similarly 40 industries either manufacturing items or goods locally or importing items or goods will also have to pay GST at the retailed tag price to discourage tax evasion from this industry and this move in finance bill will also yield additional revenue of Rs 200 billion.

Five Zero rated sector include textile, leather, carpets, sports goods and surgical goods under SRO 1125(I)/2011 REGIME SRO 1125(I)/2011 provides for zero-rate of sales tax on inputs and products.

According to Finance Bill 2019, the objective was to resolve delay in refund payments. However, zero rating has created loophole and the benefit is being availed by unintended beneficiaries/non-exporters. Reduced rates for finished goods are also harming revenues. Huge misuse of SRO on import of fabric and processed fabrics has been reported.

To streamline and prevent revenue leakage SRO 1125 is being rescinded. SRO 1125 be rescinded, thus restoring standard rate of 17% on items covered under SRO. The rate of sales tax on local supplies of finished articles of textile and leather and finished fabric may be raised from current 6% for integrated businesses, and 9% for others, to 15% and 17%, respectively, said the finance bill.

The finance bill further said that zero-rating of utilities (gas, electricity and fuels) allowed to these export oriented sectors through various sales tax general orders be withdrawn. Also refund of sales tax to these sectors be automated, thus ensuring that the sales tax paid on inputs is immediately refunded. Refund Payment Orders (RPOs) shall be immediately sent to SBP for payment as soon as these are generated.

Ginned cotton, which is presently exempt is proposed to be subjected to reduced rate of 10% In addition to above, it is also proposed to rescind notification No SRO 769 (I)/2009, dated 4th September, 2009, which grants zero-rating on import and supply of polyethylene and polypropylene for manufacture of mono filament yarn and net cloth, being similar in nature to SRO 1125, and that granting zero-rating to local supplies is to be discouraged, concludes the bill.